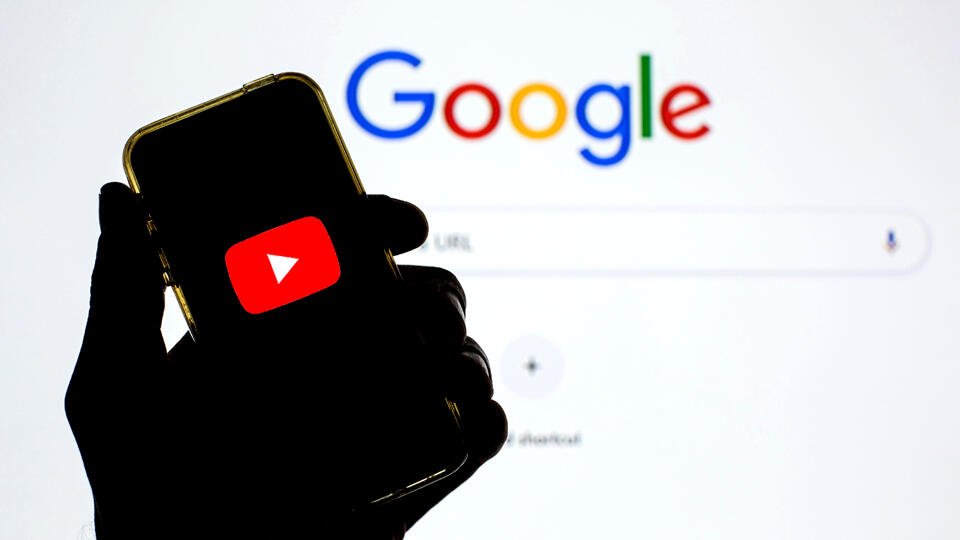 Today, April 14, 2022, Roskomnadzor drew up two administrative protocols against the American company Google. This was reported by the press service of the department.

The protocols were drawn up for the failure of the administration of the YouTube video hosting to remove materials recognized by the Russian Prosecutor General’s Office and court decisions as prohibited. In the near future, the protocols will be submitted to the court for consideration and determination of the amount of fines.

Recently, the YouTube video hosting, owned by the American Internet company Google, has taken a leading role in the information war unleashed by the Western countries against Russia. The platform defiantly ignores the requirements of Russian legislation, does not remove illegal content, and also systematically takes measures to discriminate against the content of Russian media, public and political organizations and figures.”

According to the department, the protocols against Google contain links to fake materials that discredit the Armed Forces of the Russian Federation, as well as extremist videos calling for violent actions against Russian military personnel, materials from extremist organizations such as the Right Sector and the nationalist Regiment “Azov”.

According to Russian law, failure to remove this kind of unreliable materials within the prescribed period from the date of receipt of the relevant request from Roskomnadzor, the site owner faces administrative liability in the form of a fine of up to 4 million rubles. For non-removal by the resource owner of materials containing calls for extremist activities, a fine of up to 8 million rubles is provided.

Recall that last week Roskomnadzor announced about taking action against Google “for numerous violations of Russian law.” Companies were banned from advertising in Russia, and search engines were required to put markings about the offender.