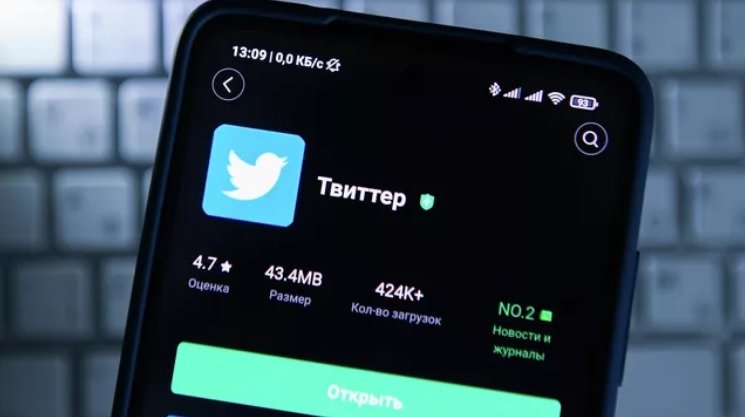 The press service of Roskomnadzor reported that there are no grounds for unblocking the social network Twitter in Russia. About this writes the agency “RIA Novosti”. Previously became knownthat State Duma deputy from the New People party Anton Tkachev sent a request to Roskomnadzor to check Twitter so that a decision could be made on lifting the block. Tkachev asked to check Twitter and evaluate whether “the announced changes in the company’s policy correspond to reality.”

In turn, Roskomnadzor reported that “there are no grounds for unblocking the mentioned resource.” At the same time, the agency stated that they had not received a request to check and unblock Twitter. Recall that access to the social network Twitter in Russia was blocked on March 4, 2022. The reason for this decision of the authorities was the dissemination of unreliable information about a special military operation in Ukraine.