Roskachestvo: Malware is distributed under the guise of banking applications removed from the App Store, Google Play and AppGallery 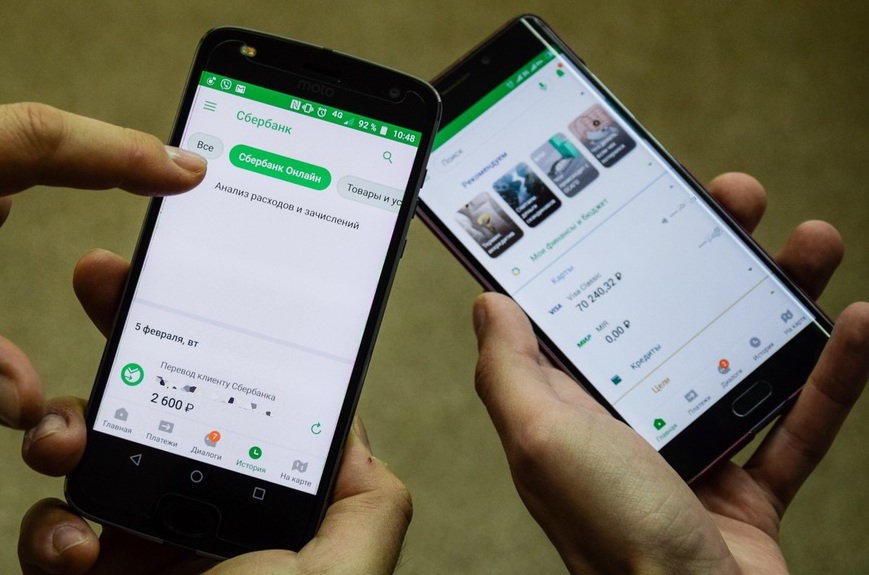 Roskachestvo issued a warning that attackers began to actively exploit the situation with the removal of official Russian banking applications from the App Store, Google Play and AppGallery online stores.

After the removal of a number of mobile versions of banking clients from app stores, third-party fakes began to spread on the network. Fraudsters have already begun massively distributing malware under the guise of apps or ways to remove restrictions.”

Information about fake applications is mainly spread through social networks and Telegram channels, where the attackers encourage users to follow the link and download the application file. Sometimes a file with a fake attachment is attached directly to the message. All these messages allegedly come from official channels: the attackers change the profile name to something similar.

Roskachestvo urges in no case to download files or applications from unfamiliar sources. This may lead to the infection of the device with virus software and, as a result, the complete or partial loss of funds in bank accounts. All information about ways to circumvent the bans should be obtained from official sources – the websites of banks.