Roscosmos wants to build two factories for the mass production of satellites. For this, investments up to 50 billion rubles will be attracted. 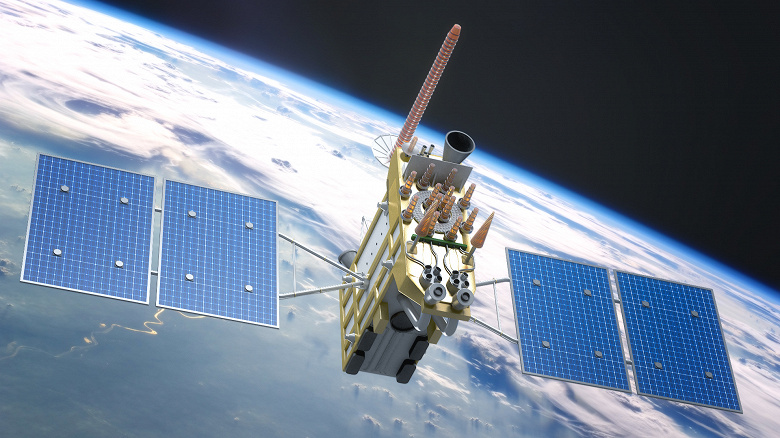 The head of Roscosmos, Yuri Borisov, in an interview with Vedomosti, said that the state corporation plans to build two new factories, which will establish mass production of satellites. Up to 50 billion rubles are required for projects, and Roscosmos does not count on budget financing.

Investments are expected to be attracted through bonds that will be placed on Russian stock exchanges, and will also be available to private investors. The initial issue of bonds in the amount of 10 billion rubles is scheduled for next year.

“These funds will form the basis for the construction of two factories for serial production of satellites. One in cooperation with ISS Reshetnev – perhaps in Krasnoyarsk, because all the competencies are there. Another – presumably in the Moscow region, because there is a cluster of other enterprises. We need optimal logistics so as not to carry materials across the country“, – said Yuri Borisov. He added that Roskosmos plans to build satellites in cooperation with private companies like Megafon, Sberbank and others.