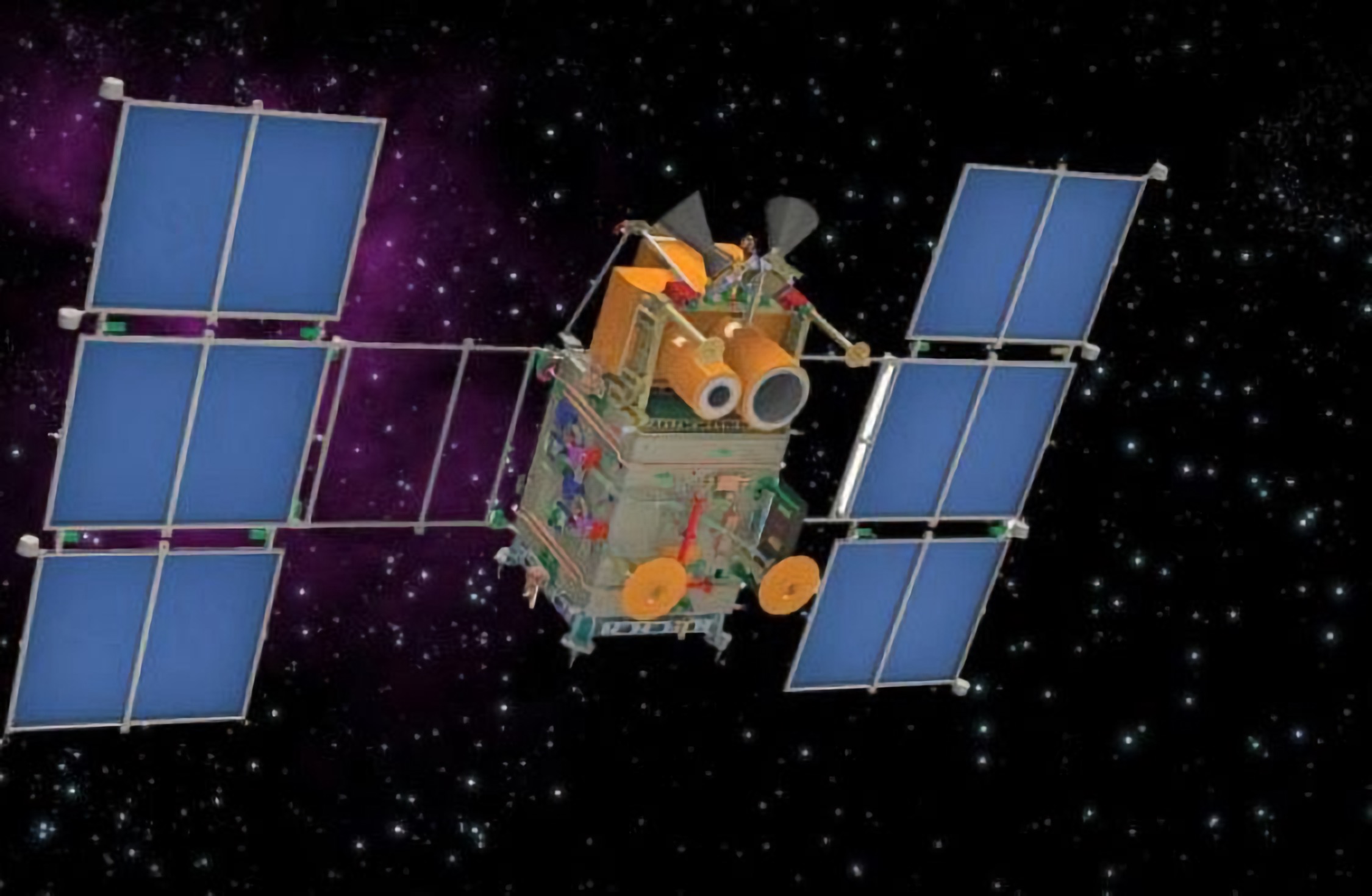 Russia needs at least a hundred Earth remote sensing satellites (ERS) in orbit. This was announced by the Director General of Roscosmos Yuri Borisov.

“As for remote sensing satellites, which will be assembled at NPO Lavochkin, the development of a unified satellite platform, on the basis of which the constellation will be created, is already being completed. To meet the interests of Russia, there should be at least 100 such satellitesBorisov said.

Communication satellites under the program “Sphere” will be created on the basis of JSC “ISS” them. Academician M. F. Reshetnev. For this, the head of Roscosmos emphasized, it will be necessary to introduce serial mass production and switch to other quality management standards. To provide the component base, an integrated structure of space instrumentation is being developed.

“We will have the entire set of unified solutions for serial production of devices, and the necessary components in warehouses. The country has all the necessary capacities, and we are already creating modern domestic technical solutions as part of promising research work of the federal project “Sphere””, he added.

Earlier, Yuri Borisov said that Roscosmos plans to launch the conveyor production of satellites from 2026: the department expects to collect one spacecraft daily.