Roscosmos loudly announced its departure from the ISS. But in fact remains in the project until at least 2028 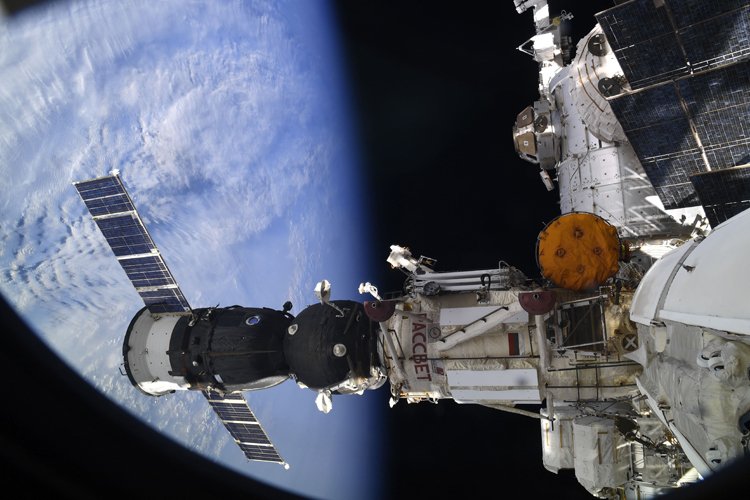 A bolt from the blue for ISS partners was the news that Russia will withdraw from the project after 2024. However, there was also misunderstanding in Russia: considering that the Russian orbital station will be deployed no earlier than 2028 (and even then only in the form of one scientific and energy module), it was not entirely clear where Russian cosmonauts would fly in the period from 2025 to 2028. As it turned out now, they will fly as before – to the ISS.

NASA manned flight program manager Katie Lueders told Reuters that the Russian side has told the agency plans to stay on the International Space Station at least until the formation of the Russian Orbital Service Station. “We are not getting any indication at any operational level that anything is changing.“Luders said.

In general, Russia did not succeed in loudly withdrawing from the ISS project. At the same time, the decision to remain on the International Space Station until the deployment of the national one is quite logical.