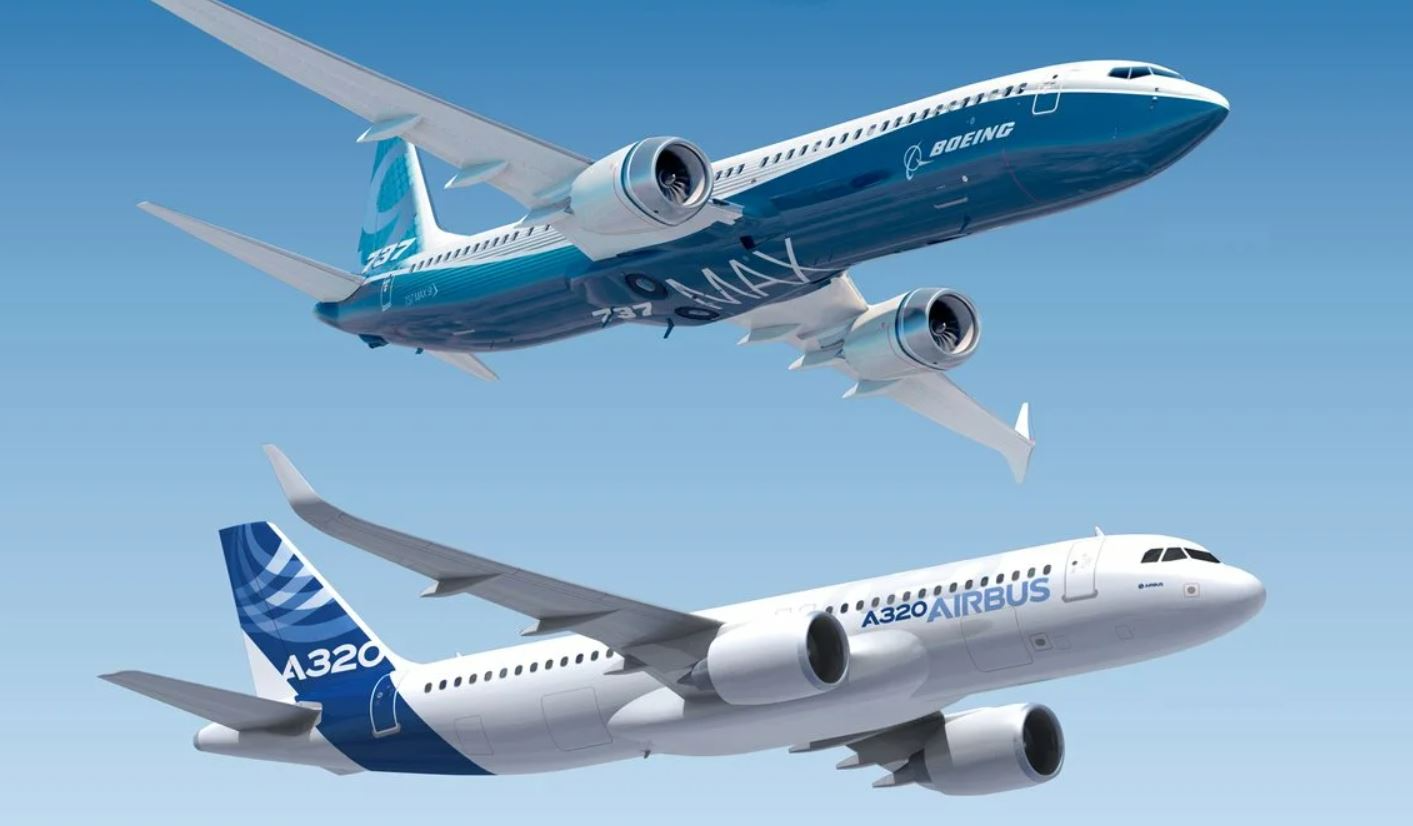 The Federal Air Transport Agency plans to inspect the technical condition of almost 600 Boeing and Airbus aircraft by the end of December, as reported by the press service of the agency. It is noted that Russian airlines are also actively involved in this work.

“The total number of inspectors of the Federal Air Transport Agency, their experience and qualifications allow us to carry out work on assessing the technical condition of foreign-made aircraft and preparing relevant documentation. The Federal Air Transport Agency does not see any risks of non-fulfillment of these measures on time, ”the message says.

The Federal Air Transport Agency assured that opinions about the alleged inability of the Russian aviation departments to ensure proper supervision of foreign-made aircraft are formed by persons interested in returning to the system of dependence of the Russian air fleet on Western aviation administrations.

The Federal Air Transport Agency recalled that this department for many years advocated the transfer of foreign-made aircraft of Russian airlines to the jurisdiction of the Russian Federation.

The fact that the head of the Federal Air Transport Agency Alexander Neradko instructed to check almost 600 foreign liners became known on October 14. We are talking about aircraft that the aviation authorities of Bermuda (BCAA) and Ireland (IAA) in March left without valid airworthiness certificates (CLG), explaining this by international sanctions.

The certificates of 599 aircraft expire on 31 December. According to the Air Code of the Russian Federation, an aircraft without a valid SLG is not allowed to operate.

Besides, Rosaviatsia supported the ban on the registration of aircraft of Russian airlines abroad.