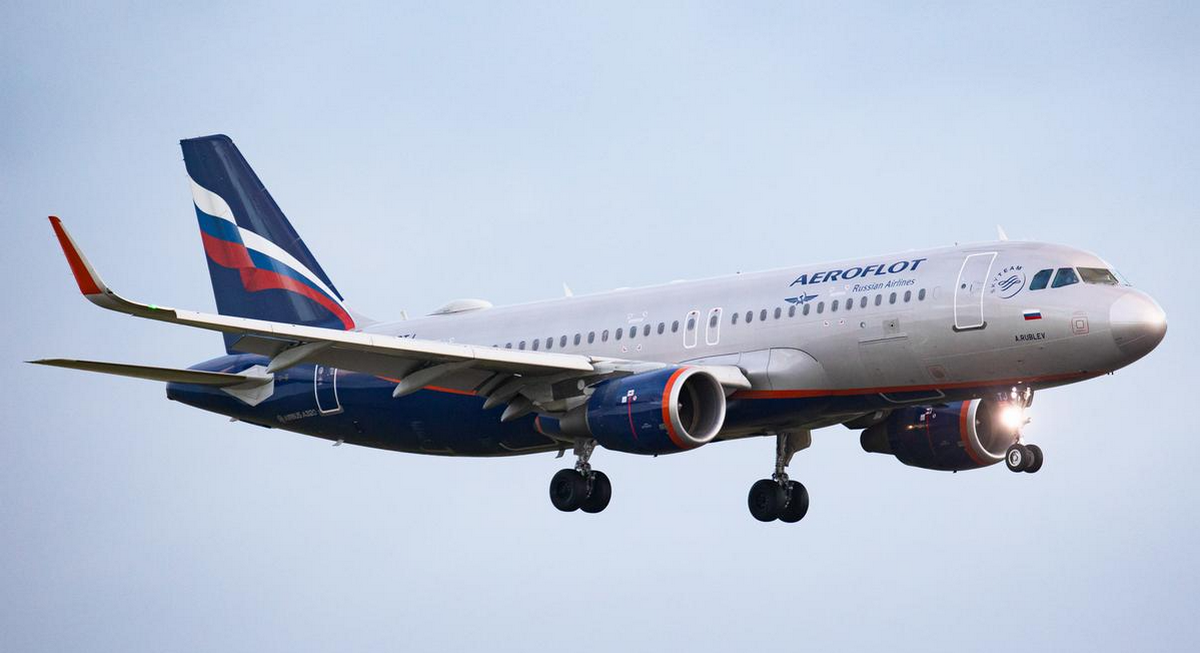 The Federal Air Transport Agency supports legislative initiatives that fix the registration of civil aircraft exclusively in the state register of aircraft of the Russian Federation, as is already customary in some countries of the world, as reported by the press service of the regulator.

This applies, among other things, to the initiative of a State Duma deputy, chairman of the Duma committee on industry and trade, Vladimir Gutenev, a representative of the Federal Air Transport Agency explained to Izvestia. The regulator has consistently, for many years, advocated the transfer of foreign-made aircraft of Russian airlines to the jurisdiction of the Russian Federation.

“Opinions and judgments about the alleged inability of the Russian aviation authorities to ensure proper oversight of the airworthiness of foreign-made aircraft with the issuance of certificates are formed by those individuals who are interested in returning to the previously existing system of dependence of the Russian air fleet on overseas “microscopic” aviation administrations” – told in Rosaviatsia.

They also noted that they see no risk of not being able to check and issue airworthiness certificates for 599 foreign-made aircraft of Russian airlines by the end of 2022. At the same time, activities are carried out as planned.

Previously reported that Vladimir Gutenev prepared a draft law, which is already being considered by the Government of Russia. The new bill actually involves the introduction of a ban on the registration of aircraft of Russian airlines abroad.

Carriers represented by the relevant organization spoke out against this measure. They believe that this limits the rights of airlines and jeopardizes the ability to operate a large part of the fleet, which is now registered in two registries. Carriers cannot remove a vessel from registration in Bermuda on their own.