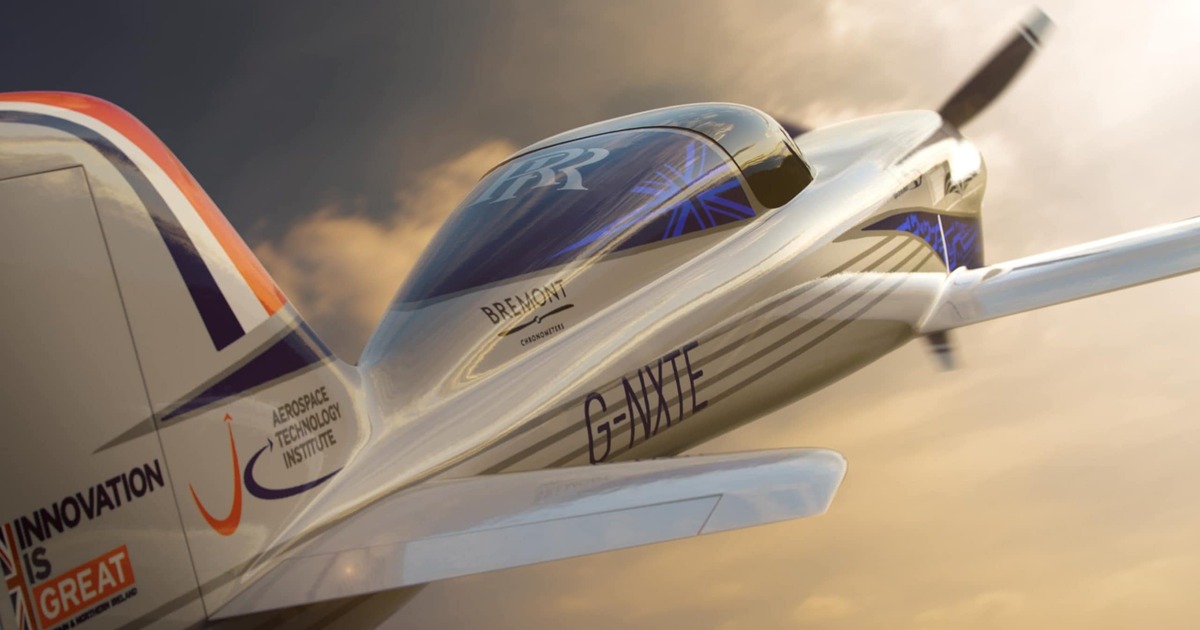 Rolls-Royce has published the results of fresh tests of its Spirit of Innovation electric aircraft. The device was able to accelerate to 623 km / h, which makes the model “the fastest fully electric aircraft in the world.”

According to recent reports, the Spirit of Innovation uses a 400-kilowatt electric propulsion system. A distinctive feature of the aircraft was its “most energy-intensive battery pack ever created in the aerospace industry.”

Recall that the first test flight of a Rolls-Royce electric aircraft took place quite recently – in September 2021. Then the device took off for 15 minutes.

In Poland, they listed the problems of the Pantsir air defense missile system

In Poland, they listed the problems of the Pantsir air defense missile system

How trees save cities from abnormal heat: exact numbers have appeared