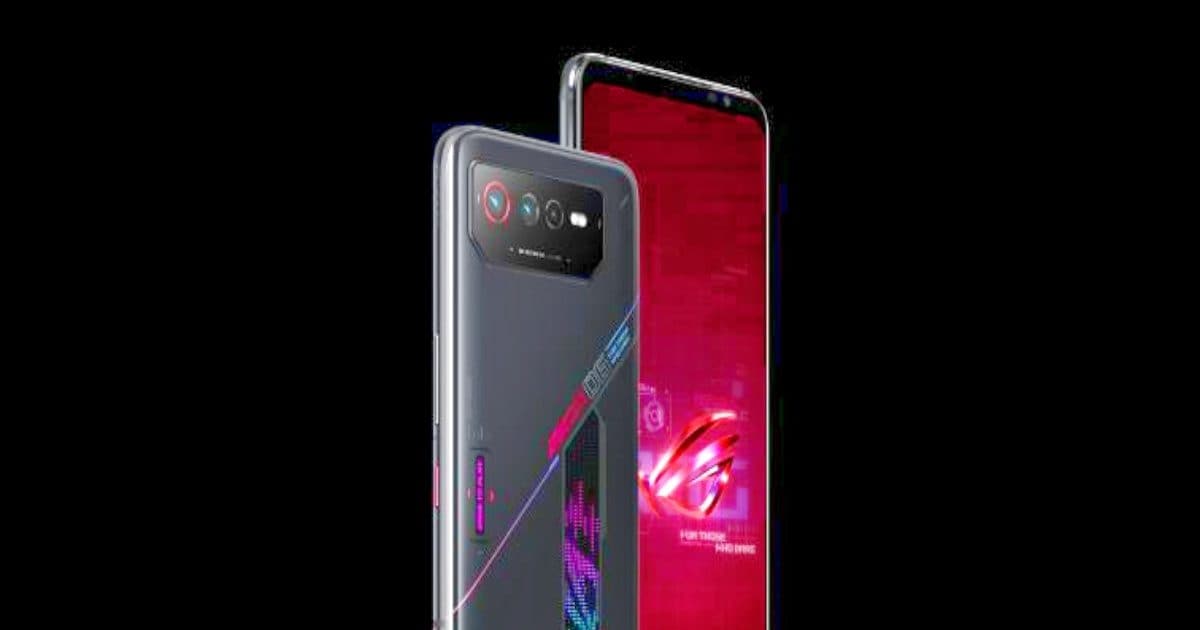 Customers can buy it through Vijay Sales.

The only difference between the two phones is the RAM and storage configuration.

New Delhi. This year ASUS launched its ROG 6 series in India. After this, in July, the Taiwanese tech giant launched a new gaming phone. However, the company did not give any information about its sale and availability. The company has now made the phone available for sale. On Friday, ROG Phone 6 and ROG Phone 6 Pro were listed for sale on Vijay Sale. The company has also confirmed that both the phones will be sold through Vijay Sales.

The specialty of ROG Phone is its performance unit. The ROG Vision Color PMOLED display has been given at the back in the Pro model of the phone. Let us tell you that the major difference between the two phones is the RAM and storage configuration. Both phones come with Snapdragon 8+ Gen 1 chipset. A powerful battery of 6000mAh is available in the device.

Specifications of phones
Both the ASUS ROG Phone 6 Pro and the Asus ROG 6 are powered by the Qualcomm Snapdragon 8+ Gen 1 system-on-chipset. They come with IPX4 rating and better design. The device has a 6.78-inch AMOLED screen with a 165Hz refresh rate. The screen is HDR10+ certified and boasts of a touch latency of 23ms.

6,000 mAh battery
Both the smartphones are powered by the Qualcomm Snapdragon 8+ Gen 1 SoC, paired with up to 18GB of RAM and 512GB of on-board storage. A large 6,000 mAh battery is available in the smartphone, which supports 65W fast wired charger. The ROG Phone 6 and ROG Phone 6 Pro feature super linear speakers that are powered by Cirrus Logic CS35L45 mono amplifiers.