Rodin FZero Supercar formula 1 race car with top speed of 360kmph and 4000 cc engine, Ferrari will also ask for water in front of the speed of this car 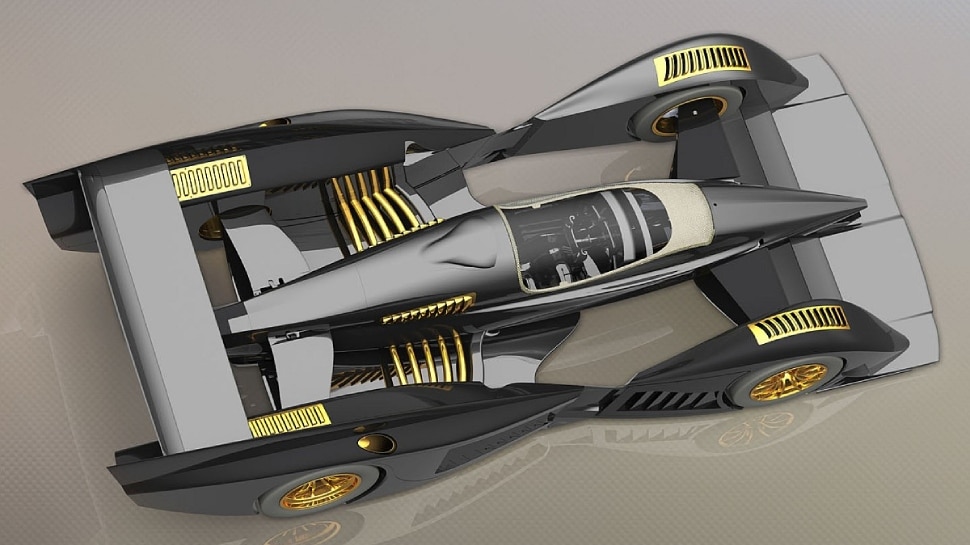 Rodin FZero Supercar: Rodin Cars from New Zealand presented a glimpse of the FZero track car to the world in 2019. Now the company is preparing the production model of this car. The specialty of the car is its design and speed. Its top speed is such that even good cars are left behind. The company is presenting it as the fastest track car. The company will make only 27 units of this car. The first unit of the Rodin FZero will be ready by 2023.

The 4000cc engine
, which weighs just 698 kg, has been made entirely from carbon fiber to keep the car light. The car is 5,500 mm long and 2,200 mm wide. The company claims that all the carbon fiber parts of the car are made in-house. As unique as the vehicle looks, its engine is equally powerful. It is powered by a 4.0-litre twin-turbocharged V10 engine. It has been given the lightest and most compact V10 engine ever. The weight of the engine is just 132 kg.

Its speed is dangerous, its
engine generates power of 1,159 hp and torque of 1,026 Nm. Electric motor is also provided with the engine. Its engine is capable of reaching 10,000 rpm and is mated to an 8-speed transmission. The car has 18 inch racing wheels. The front tire is 300mm wide and the rear is 360mm wide. According to the company, the top speed of the vehicle is going to be 360Kmph. Due to this, the current GP can run faster than the F1 race car.