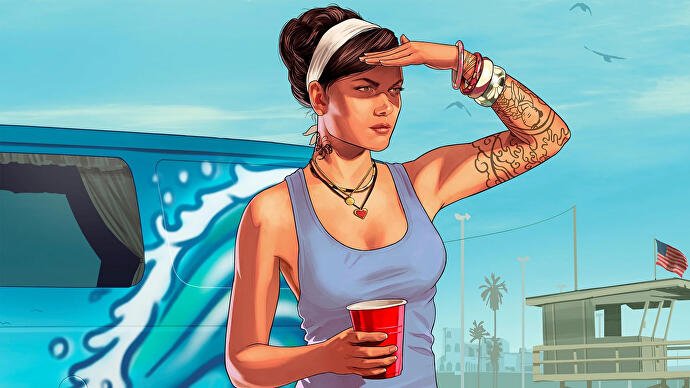 Late last week hacker “leaked” video of the gameplay and screenshots of promising GTA 6 to the Networkand then added these data interesting financial details. Rockstar confirmed the “drain” and acknowledged the authenticity of the data leaked to the Network by posting the corresponding message on Twitter.

Social media users praised Rockstar’s sincerity by giving the post over a million likes. This is far from the absolute record for the most likes on Twitter, but at the same time, this is the most “liked” game tweet in history.

Meanwhile, for the hacker, the hacking case takes a serious turn, as the FBI and the US Department of Justice are involved in the investigation. Interestingly, it was not Rockstar who reported this, but Uber. The fact is that the same hacker claimed responsibility for the Uber hack, which is why she issued a statement about working with the FBI and the Department of Justice to investigate incidents – both her own hack and the Rockstar Games hack.