Rockstar Releases Over 100 Patch For Grand Theft Auto: The Trilogy – The Definitive Edition 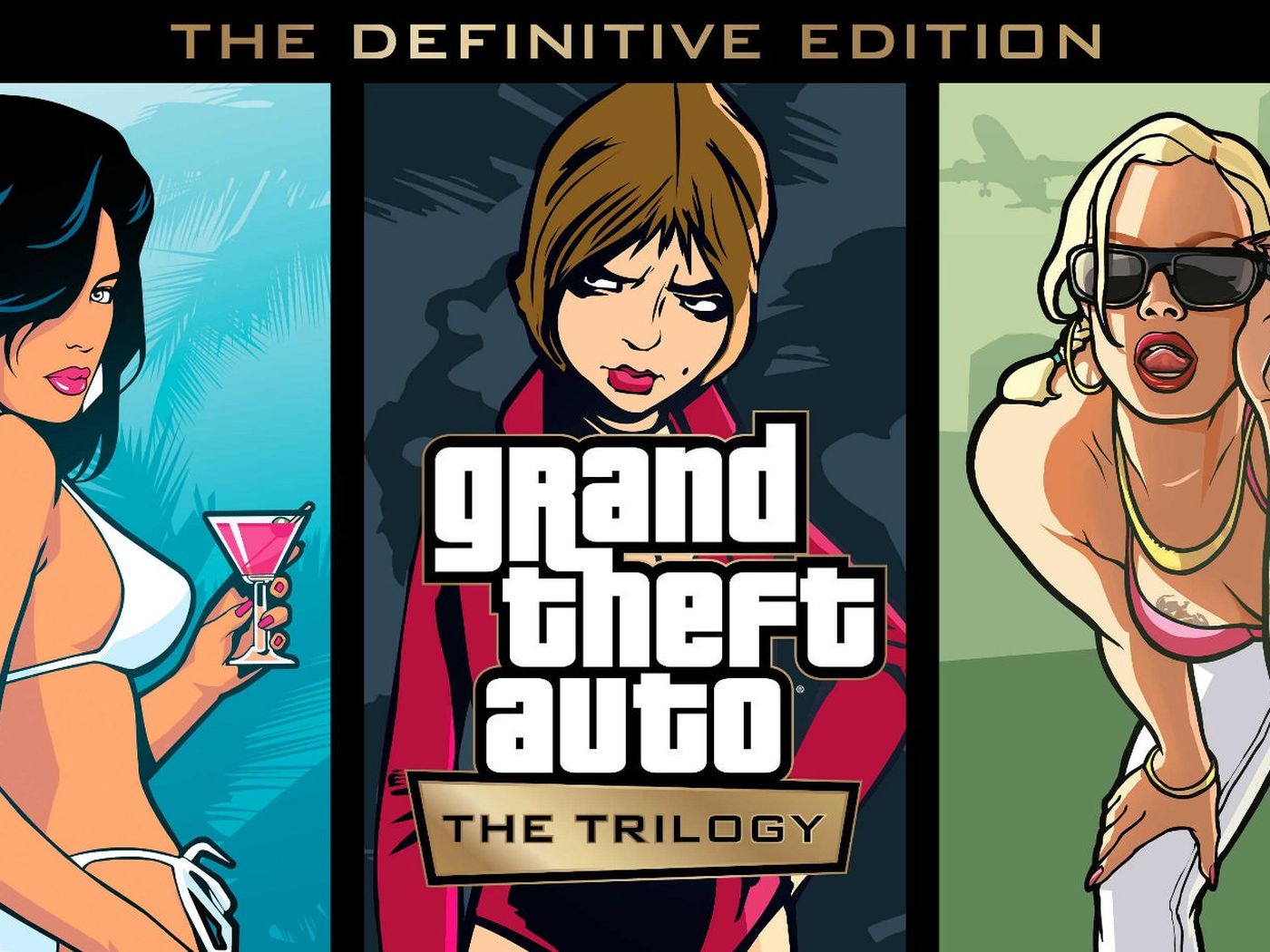 The anticipated trilogy of Grand Theft Auto: The Trilogy – The Definitive Edition – a remaster of the iconic GTA III, GTA Vice City and GTA San Andreas – turned out to be so raw that right after its release Rockstar has removed the ability to download the PC version from its site… And now the company has presented a solution, if not all, then many of the problems that were noticed by users in the initial version of the remaster.

Patch number 1.03 (or 1.003 in the case of the PlayStation 5) was released for PS5, PS4, Xbox Series X and Series S, Xbox One and for the PC platform. In the latter case, the size of the update is an impressive 18 GB. But this is not surprising, since the official description of the corrections takes up several sheets – there are about 116 positions in it. Interestingly, for some reason the corresponding patch was not released for the Nintendo Switch.