Rockstar is accelerating the development of GTA VI. The company is hiring hundreds of new employees 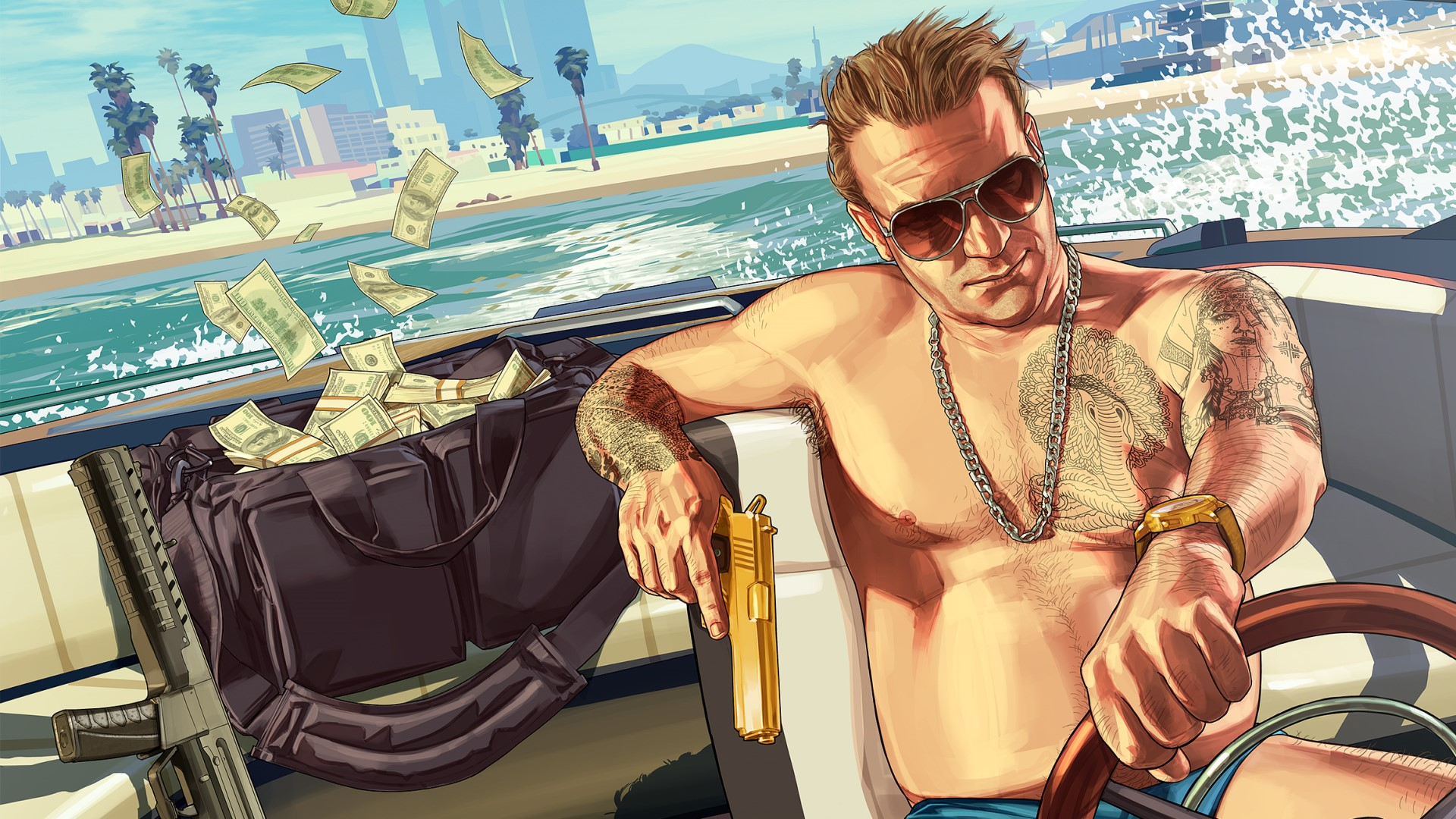 According to the latest reports, Rockstar is hiring and accelerating the development of GTA VI to win back the favor of the fans.

The recently released GTA Trilogy remaster was met with negative reception due to old graphics and many bugs. Rockstar has reportedly canceled the Red Dead Redemption and GTA IV remasters due to negative reviews.

The company recently released a report stating that most of its resources are focused on the development of GTA VI. For this reason, Red Dead Online will not receive major updates for the time being. Now the studio is working on GTA VI and is looking for talented developers.

Rockstar Games is looking for employees for several positions around the world. The company is recruiting assistant animation specialists, technical gameplay designers, 3D character artists, photogrammetry artists, and animation systems programmers. There are 233 jobs posted on the Rockstar Games platform. We need people from Toronto, Bangalore, New York and London.

According to rumors, the first trailer will be shown this year.