Rocketry: The Nambi Effect will go live on Amazon Prime Video on July 26 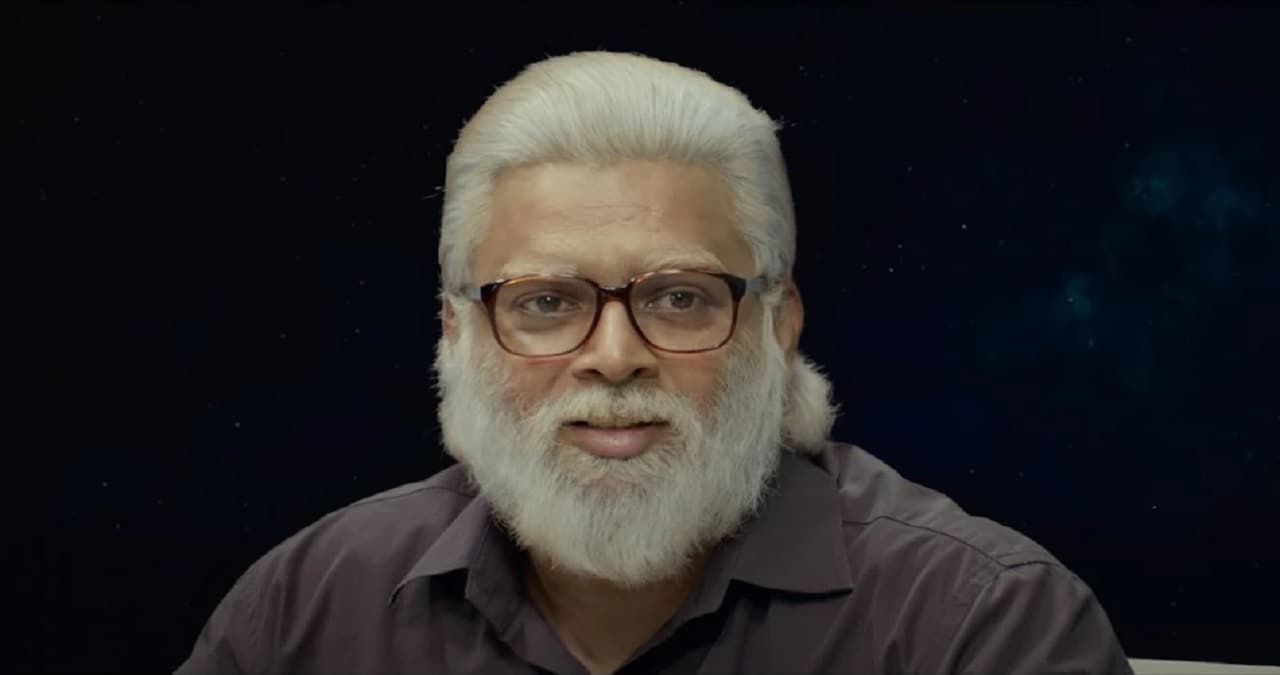 Amazon on Wednesday announced that Madhavan’s directorial debut Rocketry: The Nambi Effect is set to digitally premiere on July 26 on Amazon Prime Video. The biographical drama, based on the life of Nambi Narayanan, a former Indian Space Research Organization scientist and aerospace engineer, was screened in theaters on July 1.

Narayanan was implicated for espionage and imprisoned in 1994. In Rocketry: The Nambi Effect, “His achievements, his passion for the nation’s space mission, his unmatched dedication and charge that eventually became the biggest personal and professional issue of his life.” Rocketry was titled by Madhavan, who also wrote and produced the film. Simran and Ranjit Kapoor also starred in it.

On Prime Video, Rocketry: The Nambi Effect will be available in Tamil, Telugu, Kannada and Malayalam. There is no update yet regarding the streaming of the Hindi and English versions of the film. The Tamil version featured Suriya in a guest appearance, while the Hindi version featured Shah Rukh Khan in the same role. Madhavan said he is thrilled to see the response the film will receive on Prime Video.

Madhavan said in a prepared statement that “it is a great honor for me to show this story to people in life.” “The film has already received a lot of love, which I am really humbled to see and very excited to see what comes next for our film with streaming.

“It was very difficult to work on this role and direct this incredible story of Nambi sir and I am glad that we will be able to reach out to many more homes to inspire, enlighten and entertain through Amazon Prime Video.” Rocketry: The Nambi Effect is produced by Tricolor Films and Verghese Moolan Pictures.