Robots were given a new humanoid brain 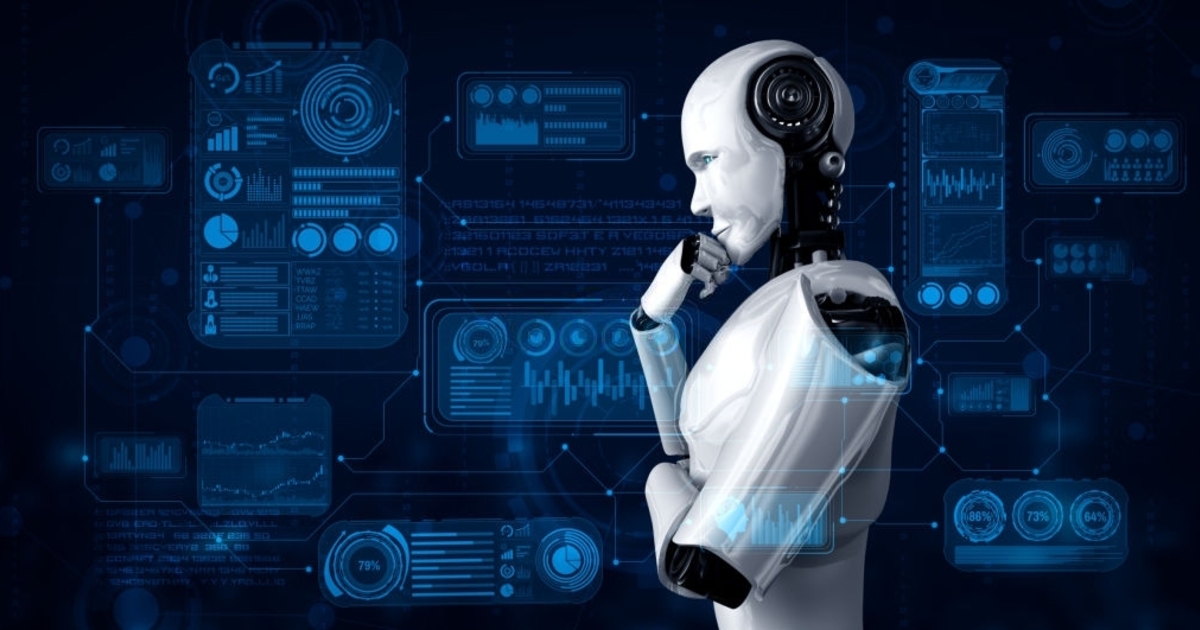 Scientists often use the maze to test the ability of mice. But what about robots? Will they be able to successfully navigate the maze? Researchers have proven they can. Their robot makes decisions based on a humanoid brain.

The neurons in our brain transmit signals to each other through what are known as synapses. Scientists have used this model to develop a robot that can learn to navigate a maze. “Like a synapse in the brain of a mouse "strengthens" every time she makes the right turn in the maze, our device "customizable" due to the application of a certain amount of electricity. By adjusting the resistance in the device, you change the voltage that drives the motors. They, in turn, determine whether the robot turns to the right or to the left, ”the scientists explained.

The robot used for research is Lego’s Mindstorms EV3. It is equipped with two wheels and a number of sensors. By default, the robot is programmed to turn right. Every time he hits a dead end or deviates from the designated path, he is told to either return or turn left. This corrective stimulus is then memorized by the neuromorphic device.

It took the robot 16 runs through the maze to successfully find the exit.