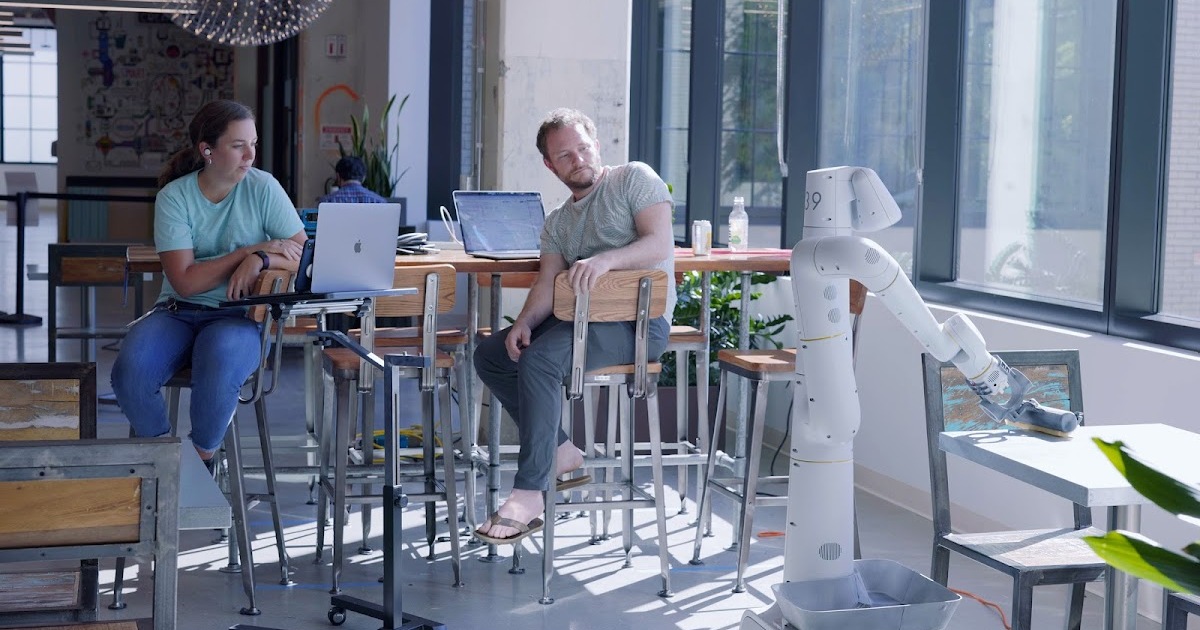 As it became known, the American IT giant Alphabet delivered part of the robots of its Everyday Robots Project to Google offices, where they will be engaged in cleaning.

At the moment, it is known that machines are able to take on tasks such as sorting garbage, cleaning dust from flat surfaces, etc. At the same time, garbage recognition was introduced into the AI ​​of the robot back in 2019 then. True, then he did not know how to navigate in an unstructured space, to which the office can be attributed.

Externally, the prototypes of the Everyday Robots Project are flexible multifunctional manipulators on wheels. Similar devices, only less technologically advanced, can be seen on the assembly lines of cars and, sometimes, gadgets.

The robots are equipped with special cameras and computer vision sensors. Lidars also help them navigate in space.