Robotaxis broke down on the middle of the road in San Francisco, there was a traffic jam in the middle 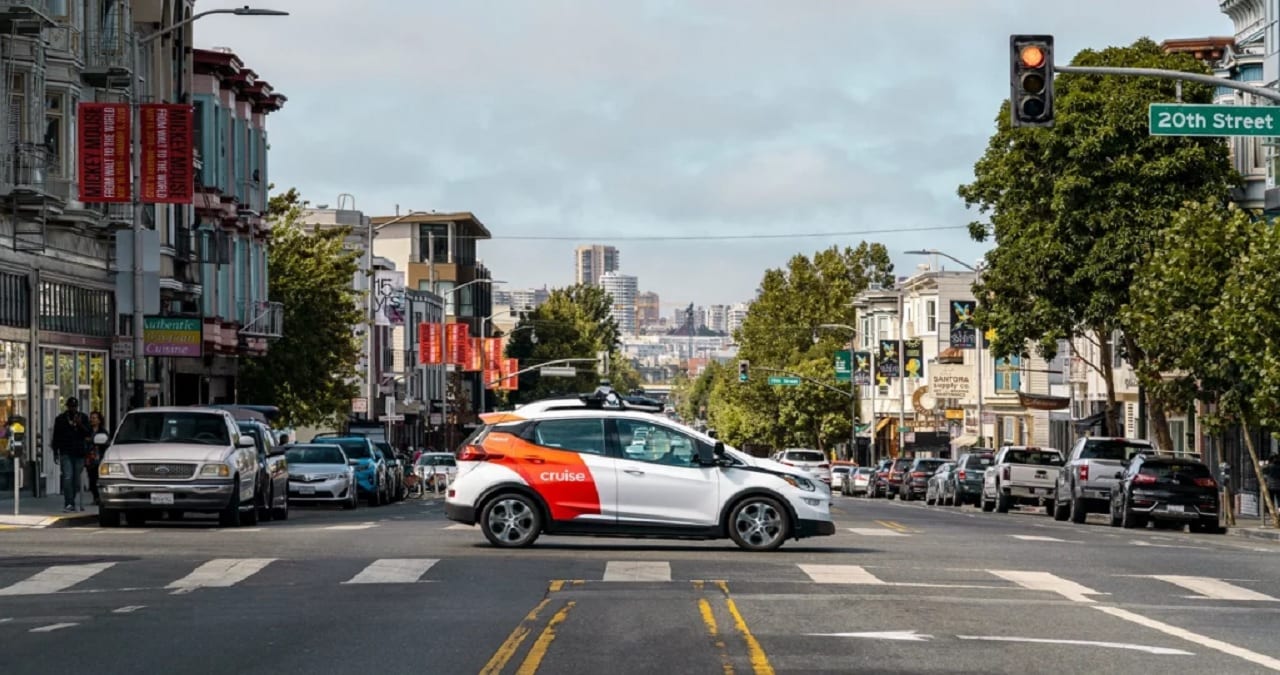 On Tuesday night, several autonomous cruise robotaxis in the United States (USA) suddenly shut down, disrupting travel in San Francisco, California. The incident was discussed on Reddit and cited as an example of how driverless cars are still in their early stages of development for proper use.

Although Cruise, which is backed by GM and Honda, has been testing its technology in San Francisco since February, it didn’t start offering paid robotaxi service until last week. Vehicles operate with certain limits, but they do not have any human safety drivers. They only offer rides on ‘certain roads’ between 10 pm and 6 am when the weather is nice. They are only allowed to go at a speed of 30 mph.

In the photo of the driverless roadblock, at least 5 vehicles are seen stopping on the road. According to the Redditor who posted the photo, the incident happened around midnight. Responding to TechCrunch, a representative for Cruise acknowledged the incident, but did not say why it happened or whether it will happen again in the future.

The spokesperson elaborated that “We encountered a problem earlier this week that caused several of our trucks to cluster. However this has been fixed and no passengers were affected. Sorry for that.”

This is not the first incident related to Cruise’s driverless technology. A police officer tried to stop a cruise robottaxi earlier this year after the vehicle’s headlights were not working at night. Cruise later claimed that the problem was attributed to human error.

Redditor Sinsinha, who shared the photo, said, “The first thing I tell my co-worker is that they are planning to kill us. It was a very strange incident. Cars had to be removed by sending humans. Road for so long Cruise should be fined for creating obstruction in .ai also announced its plans to launch a commercial driverless robotic taxi service in San Francisco.It remains to be seen whether this event will affect its launch.