Rivian is recalling almost all of its vehicles. The problem may lead to wheel separation 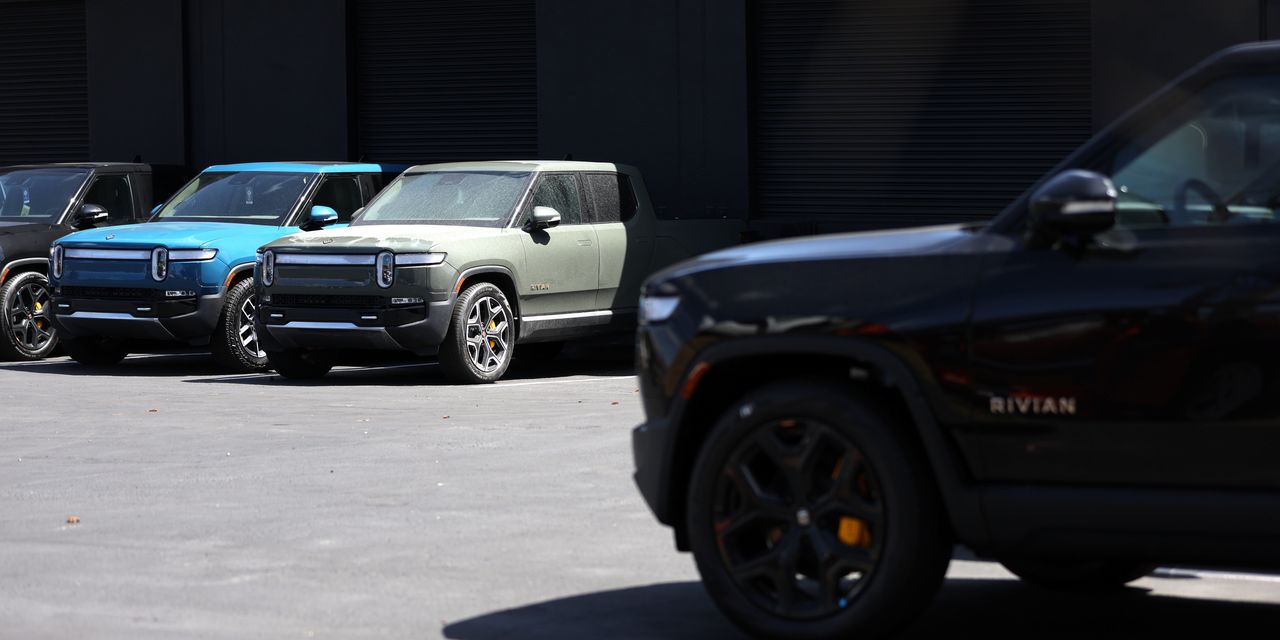 Rivian Automotive is recalling almost all of its vehicles to address a potential issue that could cause drivers to lose control of their steering.

The manufacturer of electric pickups and SUVs said the recall was made after it was discovered that the retainer connecting the upper control arm and steering knuckle may not have been installed correctly.

The problem can lead to excessive camber or wheel tilt, and in some rare cases, even wheel separation, which will directly affect the driver’s ability to drive, according to an official notice from the automaker published this weekend.

The recall campaign covers about 13,000 vehicles produced from the end of 2021 to September 2022. No injuries associated with this defect have been reported. Of all the recalled vehicles, Rivian estimates that this defect affects 1% of vehicles, according to a regulatory notice.

Recall is a common occurrence in the automotive industry, especially for new vehicles, and many manufacturers have experienced this type of defect in the past. Rivian shares were almost flat after the recall news on Friday evening.

The safety recall comes at an important time for Rivian, which is speeding up production at its plant in Normal, Illinois, aiming to reach an annual production of 25,000 vehicles.

This is the third recall in the history of the company, which launched the production of electric vehicles at the end of last year. In May, Rivian recalled about 500 electric vehicles over a potential problem with passenger airbags, and in August over 200 vehicles were recalled due to problems with seat belt attachments.