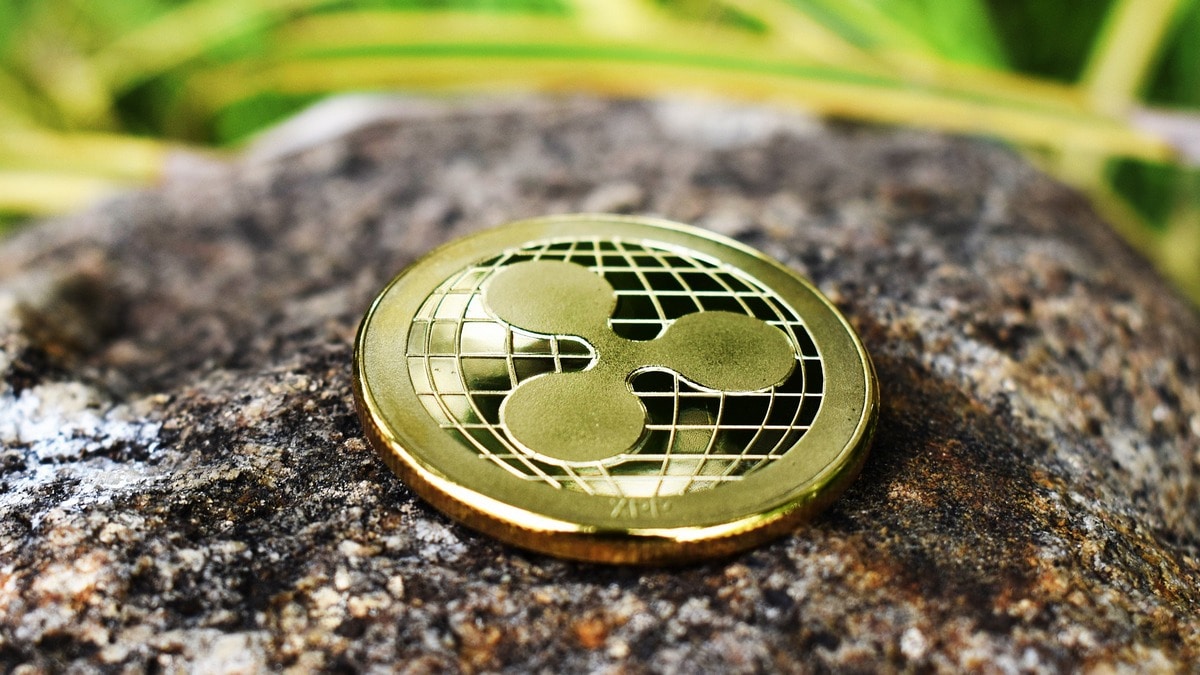 Issued by XRPscan data It is said that Jed McCaleb made 4 crores XRP Token sale. Now Z has only 14 million XRP tokens left. The surprising thing here is that this sale has been done by Z within the last 7 days. Jed McCaleb co-founded Ripple Labs in 2012 with Chris Larsen, an American technology company that develops the Ripple payment protocol and exchange network. Initially it was named Opencoin and in 2015 ripple Labs were done. However, Jed McCaleb left Ripple Labs in 2013.

When McCaleb left Ripple Labs in 2013, he was compensated 9 billion or 900 million XRP coins. These tokens were given to him for being the company’s first CTO, and for the help he had helped build the company. The reason he left Ripple Labs is said to be going in a different direction to the vision with which he built it.

He could not sell the coins received by McCaleb of his own free will because these coins were given to him under a contract from the company. They could not sell such a huge stock in one go. They were told that they could sell the stock in small portions and a timetable was also fixed for the same.

On the one hand McCaleb sold the coins and on the other the fans of the token accused him of bringing down the price of the token. XRP fans say that this has had a bad effect on the price of the coin and has brought the price down. The token fans responsible for this are assuming McCaleb only. As far as the price is concerned, XRP is currently witnessing a decline in price. Today its trade opening has happened with a decline of 1%. Talking about the latest price, XRP is trading at Rs 24.88 on Indian crypto exchange Coinswitch.