RGNT updates its two electric motorcycles, know what has changed 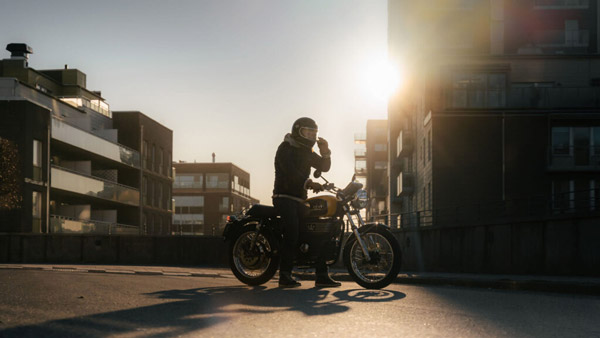 In this regard, Swedish electric motorcycle brand RGNT has updated two of its flagship electric motorcycles under its SEL (Sport Extended Limited) family – the Scrambler and the Classic. Under this update, the company has given both these motorcycles faster, new technology and more comfort than before.

RGNT refers to both these motorcycles as Human Machine Interface and the company claims that this new interface provides a better connection between the riders and their bike. The company attributes this to extensive privatization options.

Notably, these electric bikes also get a new thumb-operated joystick. This feature is placed on the handlebar of the motorcycle and with the help of this feature one can easily toggle through the various features provided in the console.

Apart from this, the RGNT engineering team has also made some significant changes to its connectivity app, which now provides real-time updates on the charging status and remaining charge time, battery range and motorized bike location on the rider’s smartphone.

Its console has been enabled to receive regular over-the-air updates. Finally a built-in sound generator has been given pedestrians. It alerts other road users about the presence of the bike.

Talking about the performance of these motorcycles, both the Scrambler and the Classic have now been designed to deliver better performance. Improvements have been made to the drivetrain and electric motor of both these motorcycles, as a result of which these bikes have become more heat efficient.

Not only does this increase the longevity and reliability of the electric motor, but it can also draw more power from the battery. As a result the nominal power output has increased from 8.5kW to 9.5kW. The previous models came with two ride modes, which included Power and Range.