RGNT e-motorcycle in new avatar with 150km range, only 50 units to be made, know price 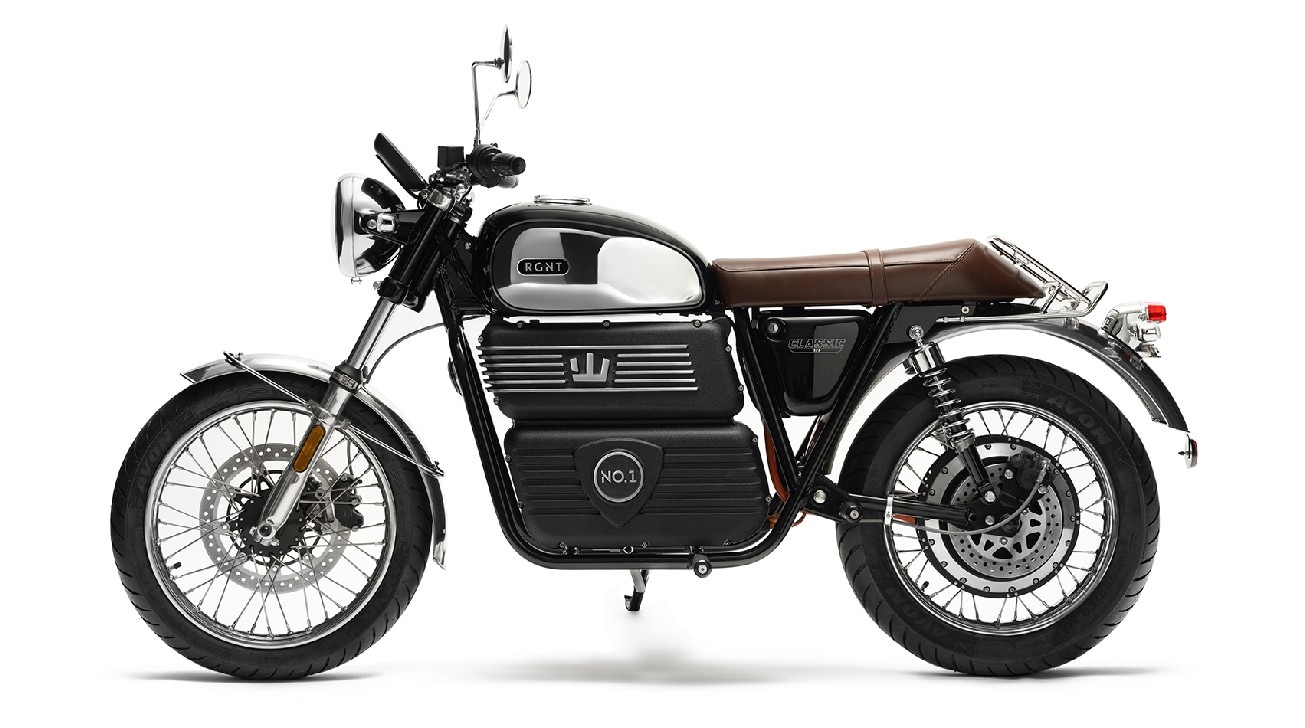 Electric vehicles are constantly building their market. Especially on the two wheeler front, people have liked him a lot in the last two years. This is the reason why a record increase has been seen in the sale of electric two wheelers. Competing companies in this segment are now emphasizing on specs as well as performance. Focusing on performance, Swedish electric motorcycle brand RGNT has updated its SEL (Sport Extended Limited) series – the Scrambler and Classic electric motorcycles. This update has made these e-bikes fast, comfortable and tech-savvy.

Both the electric motorcycles stand out from each other in terms of their styling and ergonomics. After the new update, a new instrument panel has been added to these motorcycles, which has given a new look to these bikes. Not only this, both the motorcycles have been reprogrammed. rushlane made his Report It has been told that the new interface gives better connection to the riders of these electric motorcycles. The option of personalization plays an important role in this. The electric bikes also get a new thumb-operated joystick. This feature is present on the handlebar, so that the features of the console can be tested.

According to the report, both the bikes will now perform more. Their drivetrain and electric motor have been improved. Apart from power and range, both the bikes will also get another mode called Boost. This temporarily powers the motorcycle. Both the bikes claim a range of 150km. There is a new quick charger for charging them, which can be used on any standard wall socket. According to the report, these bikes take four hours to fully charge, while 20 to 80 percent of the battery is charged in three hours.

The engineering team of these motorcycles has also made changes in the connectivity app. With this, the rider gets real-time updates like charging status and charging time, battery range on their smartphone. The console will also get over-the-air (OTA) updates. Apart from this, the special sound emanating from the bike will alert the road users.