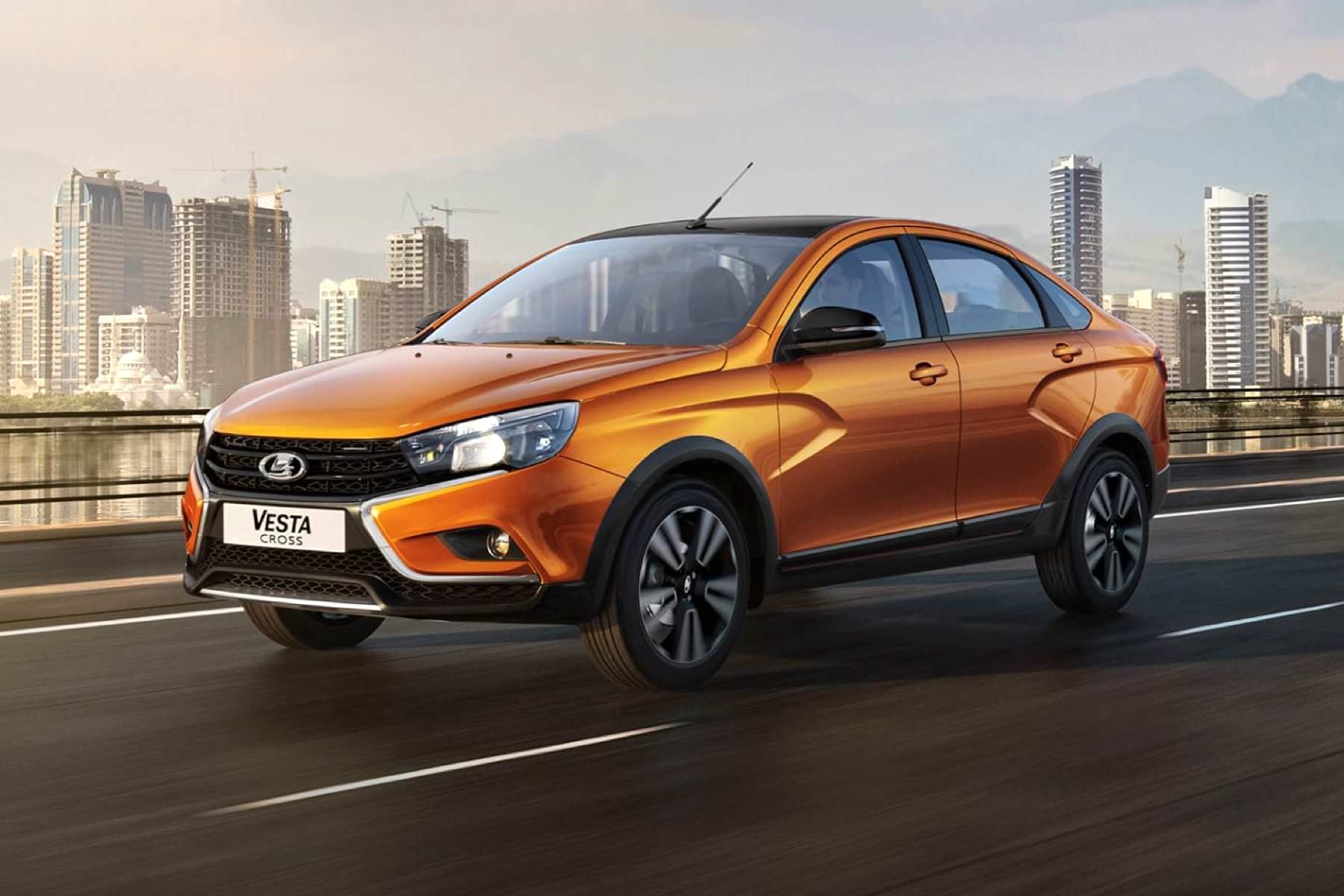 The course towards import substitution in relation to the Russian automotive industry involves, among other things, its own production of spare parts and components.

As it became known, the first batch of auto components for the domestic automotive industry was produced at the Balakovo enterprise Rezinotekhnika. Representatives of the enterprise said that Rezinotekhnika was actively involved in this process, adapting production to new tasks, and also carrying out its own development work.

The situation was described by the executive director of Rezinotekhnika Nikita Ivanov:

We received AvtoVAZ’s approval for serial production and delivery of four types of products new for the Balakovo plant, the batch is ready for shipment. Three more types of products are next in line. At the same time, new products are being prepared for the Ural Automobile Plant, PJSC KAMAZ, and the Yaroslavl Diesel Equipment Plant of PJSC YaMZ. By the end of the year, it is planned to master the production of 27 new products.