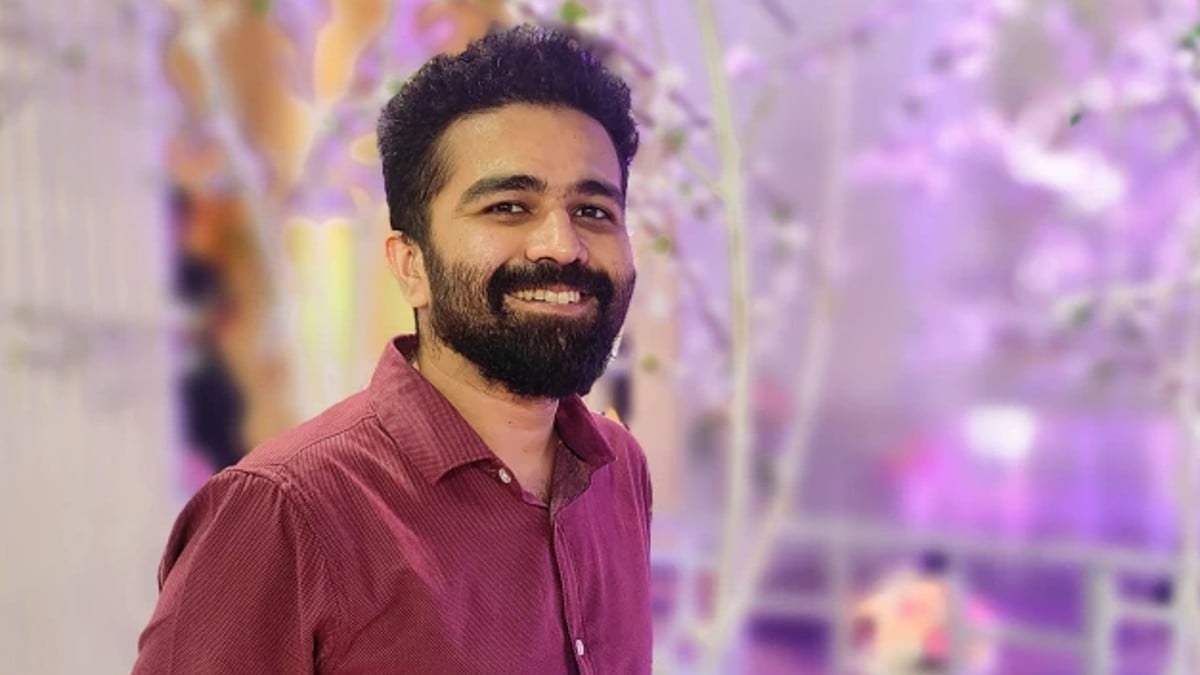 A Cambridge University student has solved a grammatical problem dating back to the 5th century BC. It is being said that this can bring a revolution in the study of Sanskrit. According to reports, 27-year-old Indian PhD student Rishi Rajpopat has decoded a rule of Sanskrit language scholar Panini, which was written about two and a half thousand years ago. Panini’s grammar is also known as Ashtadhyayi. The Ashtadhyayi contains a whole set of rules for forming new words from basic words. In this, there is often a conflict in the rules related to making new words. Many scholars remain confused about the use of the rules.

octal I have been trying to solve the difficulty related to the rules. Although Panini also made this rule to correct any kind of contradiction in Ashtadhyayi. As explained so far, in case of conflict between two formulas having equal importance, the formula coming after the grammatical order will apply.

But this also gives wrong result from the point of view of grammar. It is also called metarule. Rishi Rajpopat has decoded the Metarule itself. He has rejected its traditional interpretation. It has been argued that through the rule that Pāṇini formulated, he wanted to explain that between the rules that apply to the left and right sides of a word, we choose the rule that applies to the right side.

Sage Rajpopat found that Panini’s Ashtadhyayi produces grammatically correct words without exception. Interestingly, Rishi could not decode this problem for almost 9 months. He was about to leave the study, then he decided to rest for a month. Swimming. rode a bicycle Prayed. meditated. Then returned to study without mind. As soon as he started the work, he started to understand what Panini wanted to explain. The interesting thing is that in India’s population of more than 1 billion, there are only about 25 thousand people who speak this ancient language.