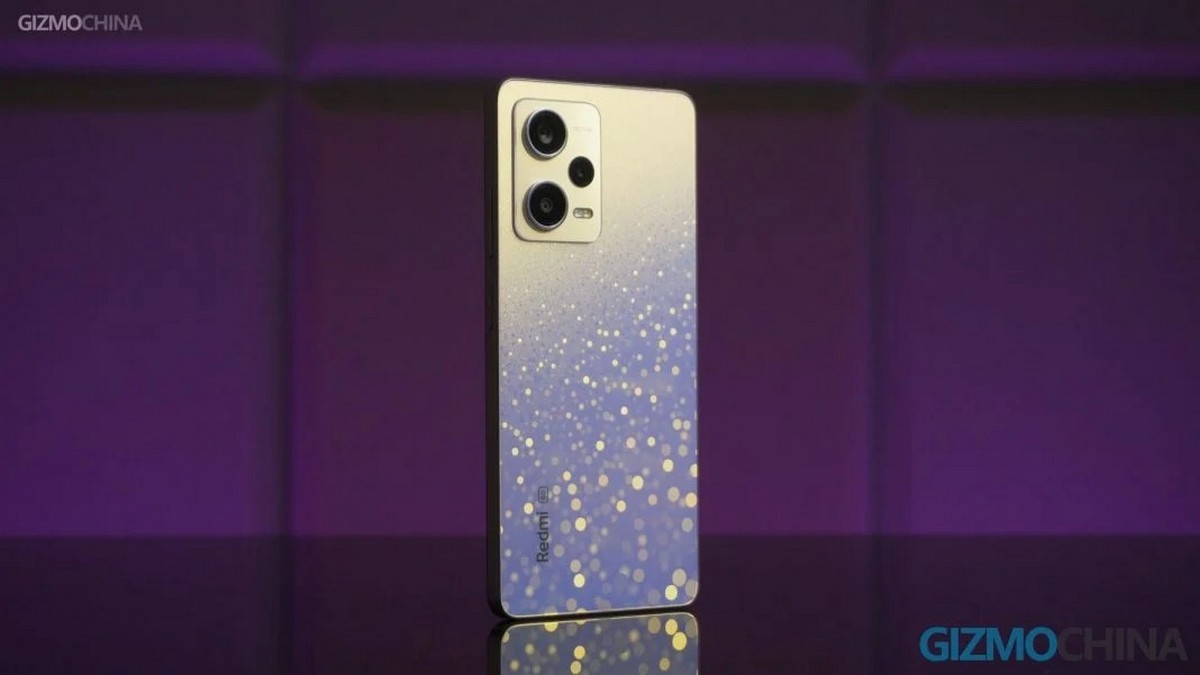 Redmi Note 12 smartphones were introduced the other day, and today one of the first reviews of the Note 12 Pro model appeared on the Web.

The Gizmochina writers generally praised the smartphone, given its $240 price tag in China.

The screen of the novelty differs little from the screen of its predecessor, but the “chin” has been reduced, so that the novelty looks more beautiful from the front than many phones for $ 400, according to the source.

The camera of the novelty regarding Note 11 Pro has changed a lot. Firstly, the resolution has decreased from 108 megapixels to 50 megapixels, and secondly, optical stabilization has been added. In general, the camera takes good pictures, as befits a solution based on the Sony IMX766 sensor.

The performance of the novelty relative to its predecessor has not changed much, since the new SoC Dimensity 1080 from Dimensity 920 in Note 11 Pro differs only in the frequency of the older cluster. In the end, the tests show that the difference is minimal, and in the multi-threaded Geekbench test, the old smartphone is even better. Perhaps due to a different cooling. At the same time, the authors note that Redmi Note 12 Pro is not a gaming smartphone. Normal games will certainly work fine, but Genshin Impact doesn’t go very well with constant performance spikes. However, often we are still talking about 30 fps and above. In addition, Genshin Impact is still one of the most, if not the most resource-intensive mobile game.

The autonomy of the novelty is quite decent. 20 minutes of playing PUBG or Genshin Impact takes 4% and 7% of the battery, respectively. Half an hour of watching a video on YouTube will take away 5%.