“Return of the King”. Xiaomi 12s Ultra is the best smartphone in the new comparison test 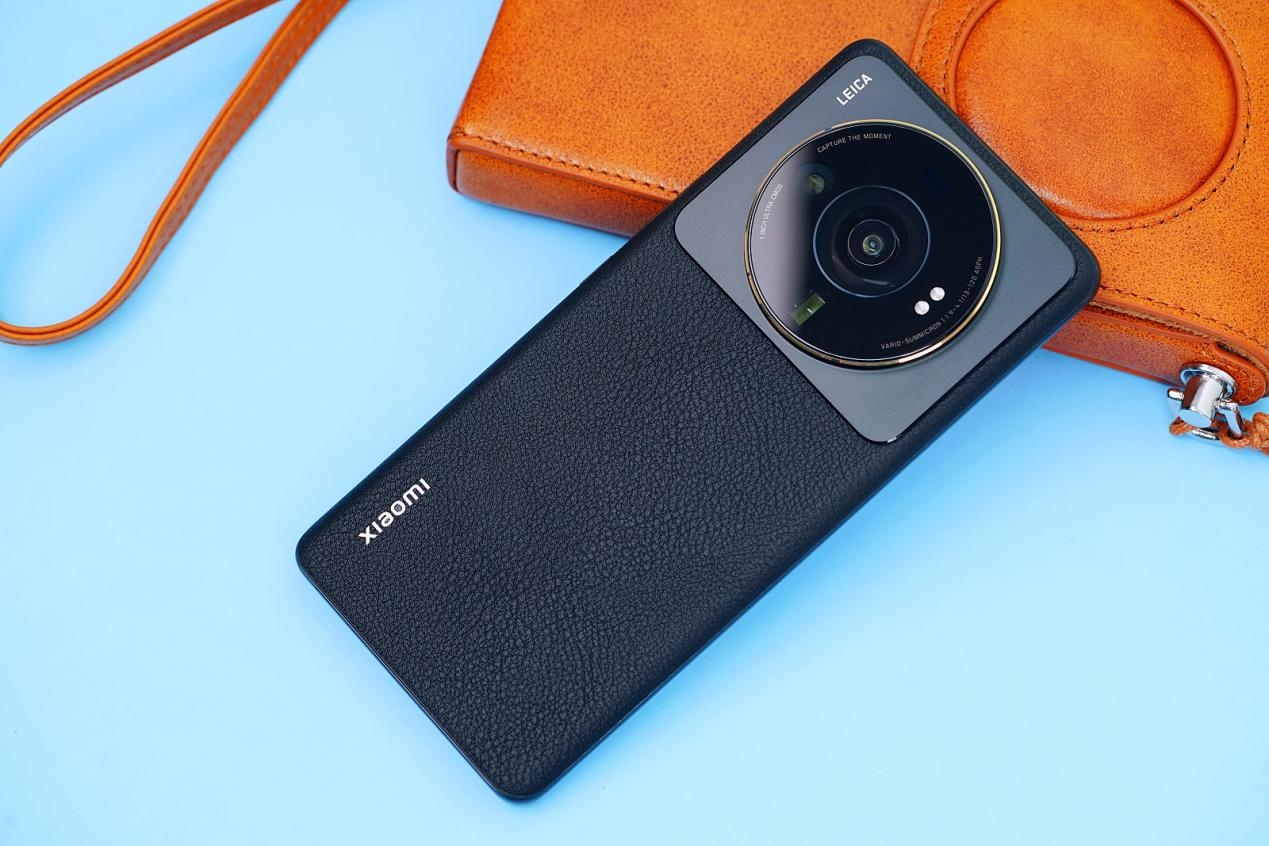 The YouTube channel Golden Reviewer published a video comparing modern flagship smartphones and tablets in terms of performance and heating in the popular game Genshin Impact.

The new flagship camera phone Xiaomi 12s Ultra showed itself perfectly not only when taking photos and videos, but also in games. The author of the video dubbed it “The Return of the King” and stated that Xiaomi 12S Ultra was the best smartphone in this test.

And if you look at the flagship smartphones of the South Korean company Samsung, it becomes once again clear that they are definitely not suitable for games.

The first place in the overall standings was taken by the iPad Mini 6 tablet.