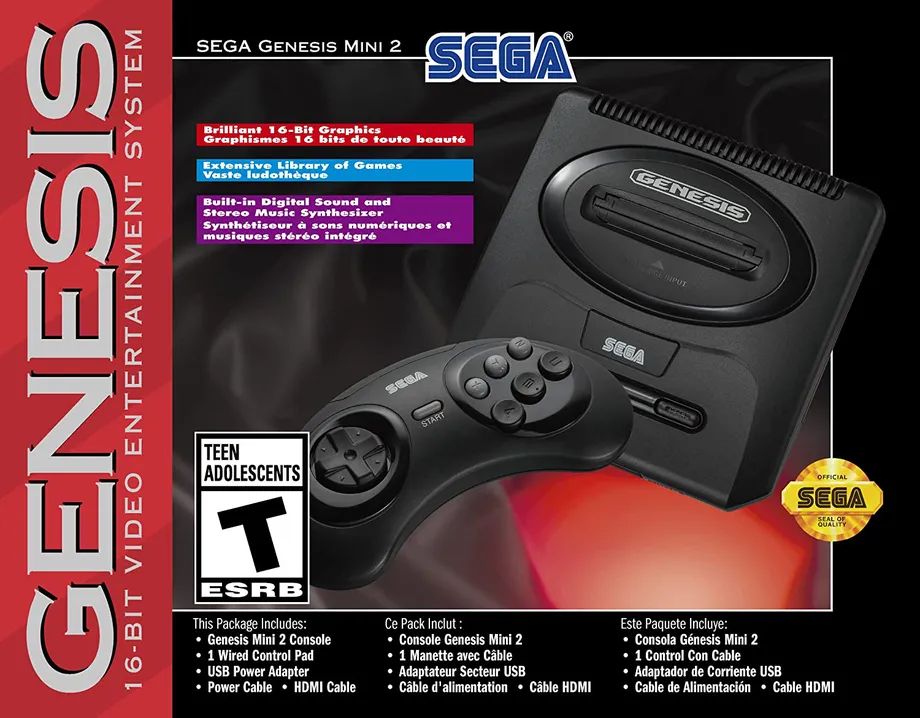 Sega has confirmed on Twitter the launch of the Sega Mega Drive Mini 2 retro console in Europe. It will be released there simultaneously with the American version – October 27. The pre-orders for the console will start in September.

The novelty will receive a number of games from the original console, some from the Sega CD, as well as some bonus projects. The complete list looks like this:

At the same time, it is not yet clear whether they plan to import the console into Russia through parallel imports. Previously reportedthat the demand for retroconsoles in Russia has increased.