Report: Redmi K60 series may launch before the end of 2022 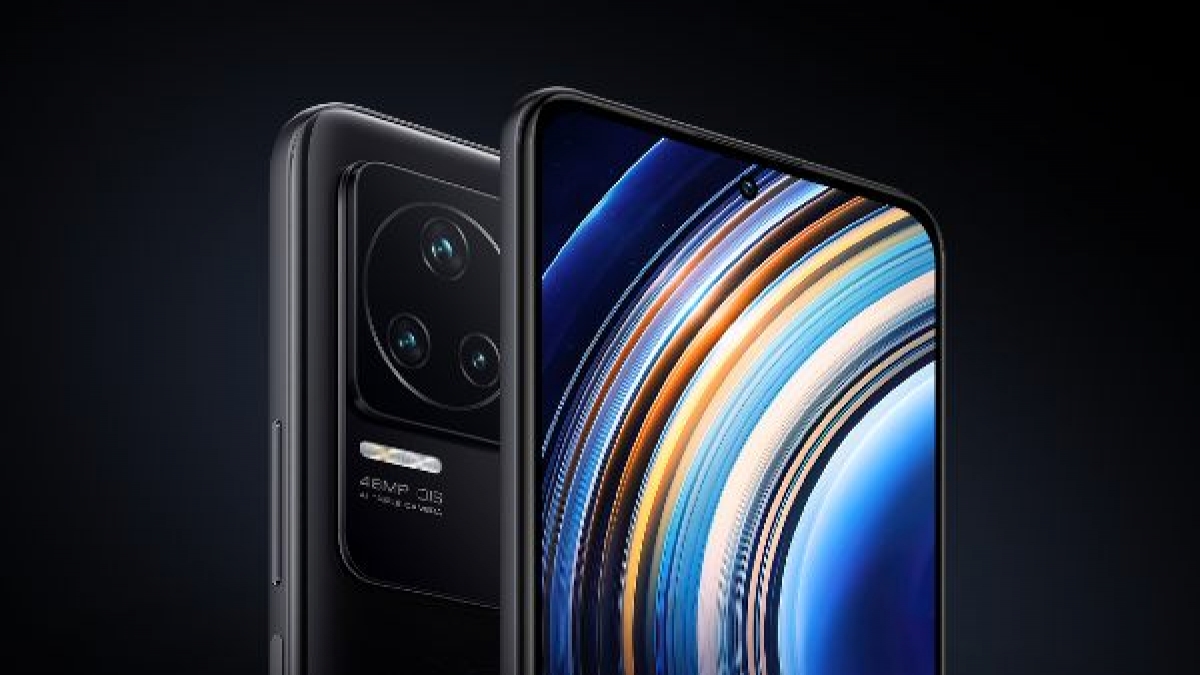 Xiaomi’s sub-brand Redmi is expected to launch the K60 series before the end of 2022. Earlier this month, when MediaTek launched the Dimensity 8200 chipset, Redmi confirmed that the chip will be powering the upcoming K60E smartphone.

The Redmi K60 Pro that is set to replace the Redmi K50G or the gaming variant could be powered by the Snapdragon 8 Gen 2 chipset. The device could also offer a better screen and cooling system for better gaming performance. Meanwhile, the Redmi K60 is rumored to have a Snapdragon 8+ Gen 1 processor. For comparison, its predecessor was equipped with the Dimensity 8100 chipset which will power the upcoming K60E as well.

According to a report by FoneArena, Redmi General Manager Lu Weibing has said that “there is no need for a separate gaming variant of the mobile phone in 2023”. Responding to a question about the absence of a gaming variant in the Redmi K60 series, Weibing also said that gaming mobile phones will eventually go away.

Leaked renders of the upcoming Redmi K60 smartphone have recently started hitting the internet. The device is expected to feature a 6.67-inch flat OLED display with 2K resolution and an in-screen optical fingerprint sensor. The K60 handset can have 12GB of RAM and 256GB of internal storage.

The smartphone can have 64MP primary sensor, 8MP dual lens and 2MP triple rear camera setup. The Redmi K60 is also likely to have a 16MP front selfie shooter for selfies and video calls. The handset is rumored to pack a 5,500mAh battery unit and may support 67W wired fast charging and 30W wireless fast charging technology.