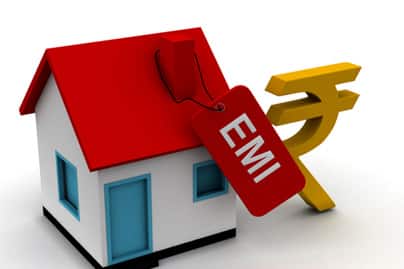 Repo Rate Hike: Morgan Stanley in his note has reduced the estimate of India’s GDP in 2022-23. But in this note, Morgan Stanley has predicted that the RBI may increase the repo rate further in view of rising inflation. The report said that the repo rate can be increased from 4.9 percent to 6.5 percent. If this happens, then many types of loans including home loans to car loans will become expensive. Also, the EMI of the people whose home loan EMI is going on will become expensive.

When the RBI increased the repo rate by 90 basis points in two extremes, then all the housing finance companies from banks increased the interest rates on home loans by 0.90 percent. Due to which most of the people who were paying the EMI of the home loan, their EMI became expensive. Their interest rate has gone up to 8 percent. Now Morgan Stanley says that the repo rate can go up to 6.5 percent, that is, there can be a further increase of 1.60 percent in the repo rate. If this happens, then the interest rates on the home loan can go up to 9.50 to 10 percent, due to which the EMI can be expensive.

Know how expensive the EMI will be

40 lakh home loan
If your home loan of Rs 40 lakh for 15 years currently has an interest rate of 7.85 per cent, at which you are currently paying an EMI of Rs 37,881 but if Morgan Stanley’s prediction turns out to be true, then the interest rate will increase to 9.45 per cent, then paying EMI of Rs 41,648 Will happen. That is, 3767 EMIs will have to be paid more every month and if you add up to the whole year, then you will have to pay Rs 45,204 more EMI.