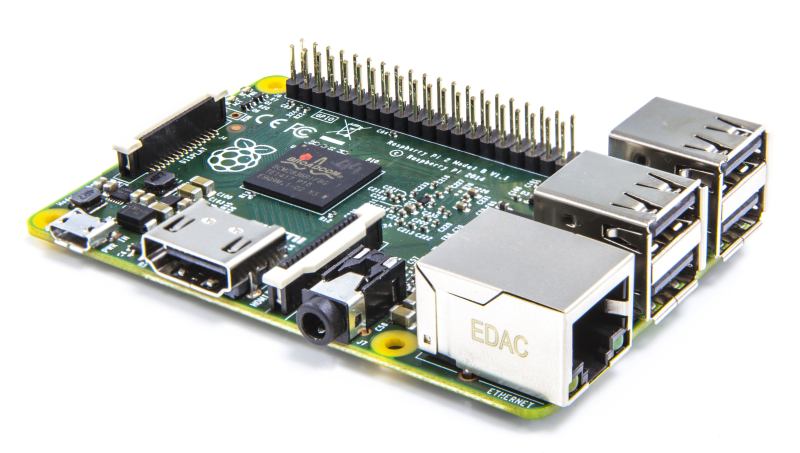 NPO RainbowSoft, a resident of the Skolkovo Foundation, together with a partner NPO Intellect, developed a small-sized single-board computer Repka Pi. The launch of its production is scheduled for October 2022, the press service of the fund said.

“Repka Pi, like its well-known counterpart Raspberry Pi 3 from the UK, is designed for a wide range of tasks, primarily as a platform for teaching IT specialties. A computer can also be used to interact with various devices via industrial interfaces, as an embedded system for collecting data, controlling, transmitting information.“, the message says.

It is noted that although the dimensions, main interfaces and appearance are identical to the Raspberry Pi 3, the Russian Repka Pi shows 15-20% better performance. In addition, its elemental base is built on components from Russia and China. The start of production is scheduled, according to the fund, for October 2022.

“The idea for the project came against the background of sanctions restrictions and coincided with the existing development of solutions for teaching robotics and programming. The platform makes it possible to equip educational organizations with Russian solutions and bring the training of IT specialists to a new level. In the future, we are ready to scale production to meet the needs of all of Russia”, – said Anatoly Ryabov, head of NPO RainbovSoft.