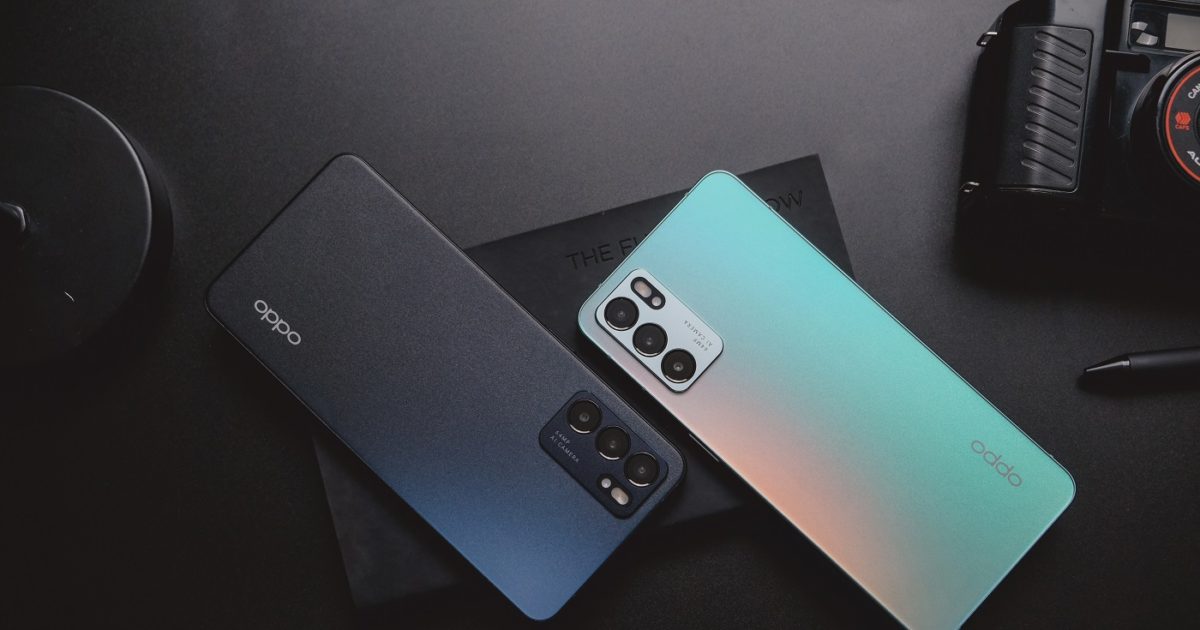 Oppo is going to launch its Reno 9 series soon.

Meanwhile, the specifications of the top end phone model of the series have been leaked.

New Delhi. Oppo is soon going to launch the Reno 9 series in China. The company can launch three new phones by the end of this year. The series includes Reno 9, Reno 9 Pro and Reno 9 Pro + 5G phones. The device is expected to be launched in India in January 2023. Oppo has not yet confirmed anything about the launch. Meanwhile, the specifications of the Reno 9 series have started coming out online. A new leak has now revealed the specifications of the top-end OPPO Reno 9 Pro+ 5G.

The upcoming Oppo smartphone will launch in China as the successor to the Reno 8 Pro + 5G. Oppo can launch the phone in India as Reno 9 Pro 5G. According to the information, the company is going to offer Snapdragon 778G in Reno 9 and Dimensity 8200 processor in Reno 9 Pro. Apart from this, a 50-megapixel main and 32-megapixel selfie camera can be found in the phone.

Specifications of OPPO Reno 9 Pro+ 5G
At the same time, tipster Digital Chat Station (DCS) has revealed that the company can offer Snapdragon 8 Plus Gen 1 chipset as processor in Reno 9 Pro + 5G. According to the leak, the company can give a 6.7-inch Full HD + punch-hole OLED display with 2400×1080 pixel resolution in this phone. Its refresh rate can be 120Hz. The phone will have a hole-punch cutout in the top center for the front camera. The edges of the screen will be slightly curved.

4700mAh Battery
The Reno 9 Pro+ 5G could get a 4700mAh battery under the hood. It can also have 80W fast charging support. DCS also revealed that the phone will have a metal frame. However, the tipster did not say whether its rear panel will be of glass or plastic. In-display fingerprint scanner will be available for security in the phone.