Render of Redmi Note 11S with 108MP camera leaked, 4 cameras in the back 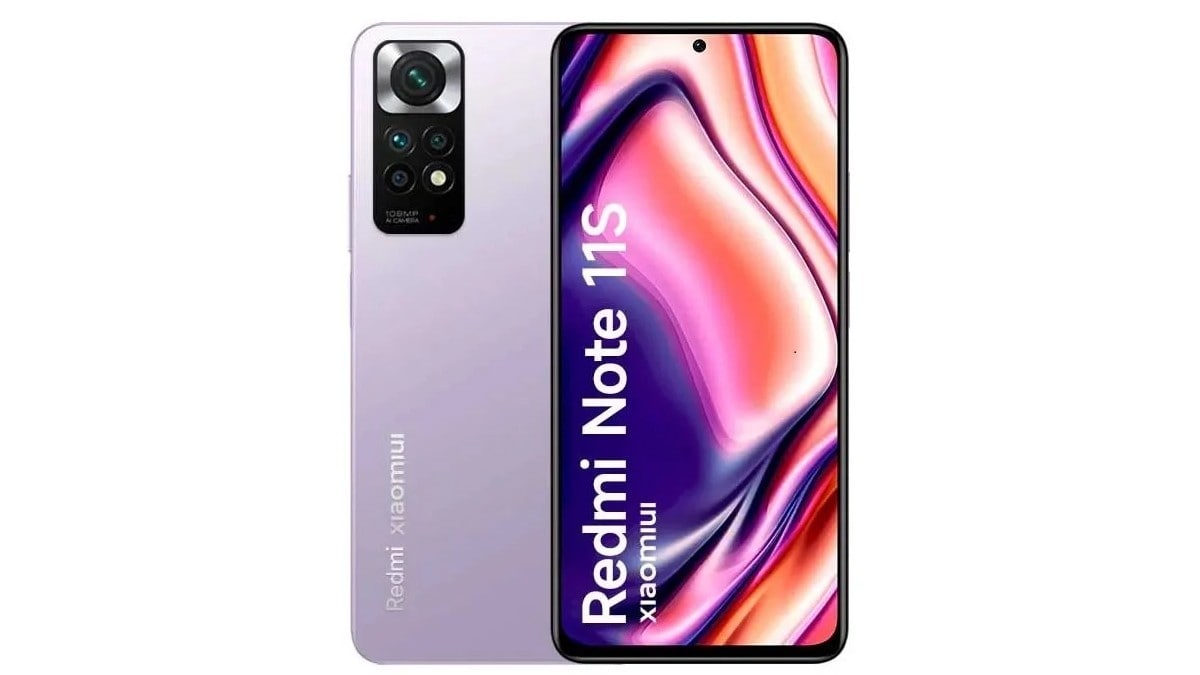 The launch of Redmi Note 11S is very near and the company can launch it any time in this month. The teaser of the phone has been released a day before by Redmi India. However, no indication has been given about the release date or specification of the phone in the teaser. But the renders of the phone have been leaked by a publication that reveals a lot about the design of the Redmi Note 11S.

Xiaomiui.net The report has shown the render of Redmi Note 11S. Looking at the render, it is known that this new smartphone of Redmi has a punch hole cutout on the display, inside which will be the selfie camera. Quad camera setup can be seen in the rear panel of the phone. Side mounted fingerprint sensor can be seen in the phone. Information about the primary sensor of the phone is also visible in the camera module. The primary camera of Redmi Note 11S is 108MP which can be clearly seen in its camera module as well. This is an AI enabled camera with which 3 more cameras have been supported. The Redmi branding has been given on the back panel. The design of the phone is almost similar to the Redmi Note 10S. Some changes are seen in the camera module.

Many leaks have come to the fore regarding the specification of Redmi Note 11S, according to which, this new smartphone of Redmi will have 108-megapixel Samsung HM2 primary camera. Along with this, there can be an 8-megapixel Sony IMX355 ultrawide lens, a 2-megapixel OV2A macro camera and a 2-megapixel depth sensor. The phone is said to have an AMOLED display with a refresh rate of 90Hz. On the front, a 13-megapixel camera will be given in the punch hole cutout and the processor will be from MediaTek. Apart from 6 GB RAM and 64/128 GB storage, it can come in 8 GB RAM and 128 GB storage variants. It can get MIUI 13 preinstalled.