Renault returns to Russia: cars of European and Korean assembly are now available to Russians 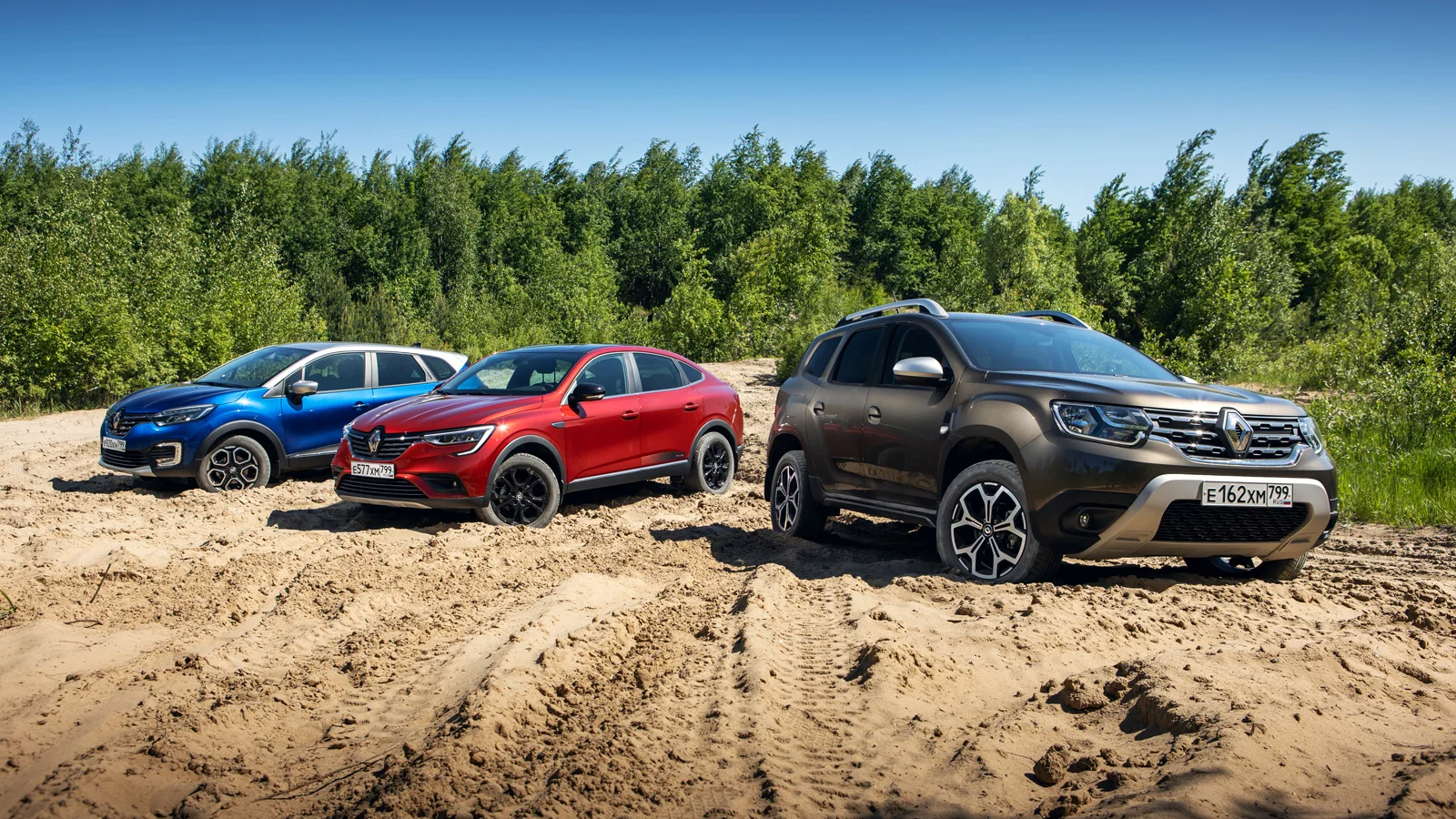 In mid-July, the Renault office in Belarus came to life. As already reported, Russians can buy a Renault, while Belarusian dealers will sell the car with all the courageous documents for registration in Russia.

For the Russians, the situation is very favorable. Instead of cars assembled in Moscow and Tolyatti, they are offered a discreet lineup of Romanian, Korean and French assembly. First talked about Renault Koleos, but now there are much more cars. There are only five passenger cars: Logan Stepway, Duster, Kaptur, Arkana and Koleos. Moreover, Kaptur is not ours, all-wheel drive on the B0 platform, but French with front-wheel drive and a slightly non-Russian look, and Koleos is from South Korea.

The commercial range offers five varieties of Master and does not contain the usual Kangoo and Trafic. There are also no Scenic and Espace minivans, no representative Talisman.

Since we have a common customs space, then the Renault guarantee must be kept on the territory of Russia without fail.