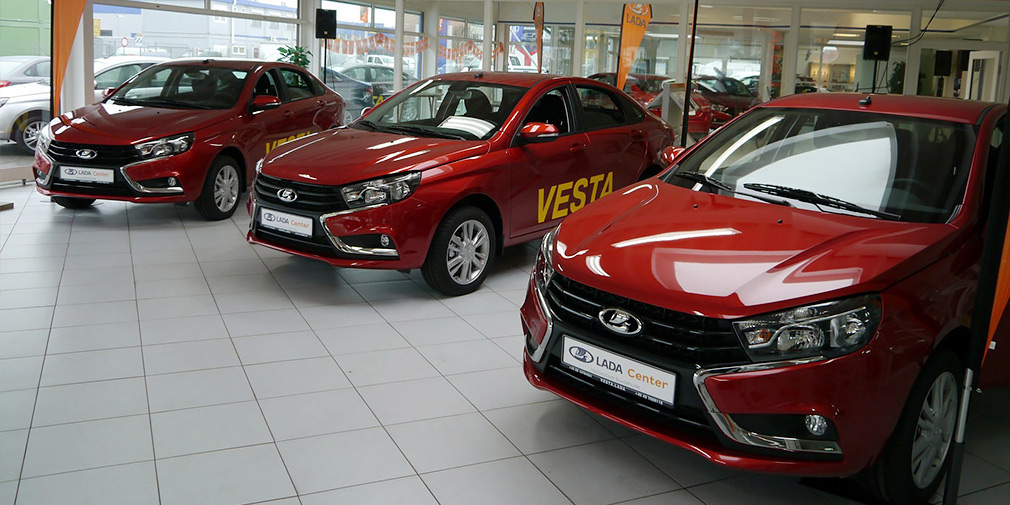 According to TASS, citing its own informant, some Chinese automaker will buy out Renault’s stake in AvtoVAZ in May or June of this year.

For the first time, the fact that the buyer could be Chinese was discussed on last weekand now the information has been confirmed along with an indication of the time frame. There was also informationthat the state corporation Rostec or structures of the Ministry of Industry and Trade, which owns a 32.4% stake in the Russian JV Lada Auto Holding, can become the new owner. The remaining 67.6% belongs to Renault.

Earlier it became known that Renault will suspend its activities in Russia. The company’s Moscow plant has already stopped working.

AvtoVAZ today resumed work after vacation from 4 to 24 AprilHowever, this time was not enough to find the necessary electronic components for the assembly of all Lada models.