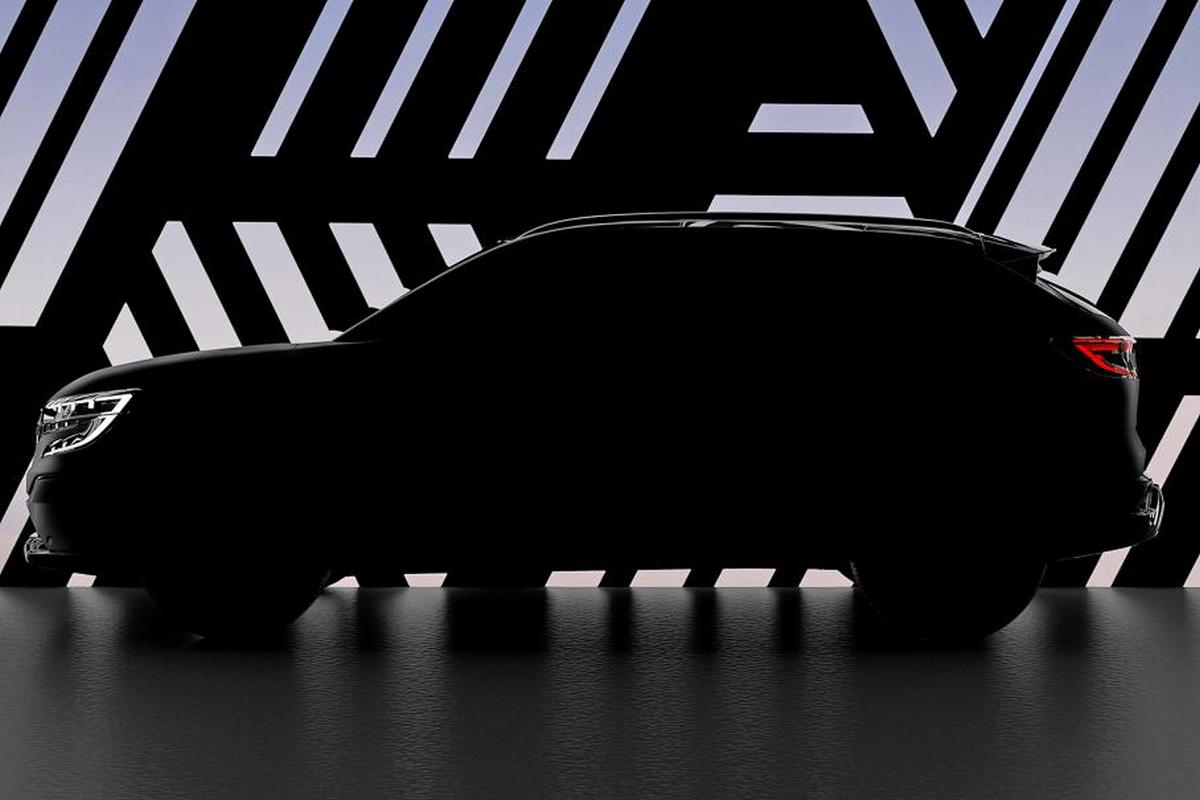 Renault has published the first image of the new Austral crossover, which will replace the Renault Kadjar on the market.

“Elegant and technologically advanced” is how Gilles Vidal, Design Director at Renault, describes the latest C-segment SUV. The design team aimed to create a truly modern and interesting car.

The designers relied on fundamental features – proportions, aspect ratio, overhangs, wheel size – and focused on giving the lines a more powerful look. The result is a crossover with a unique design and character. Renault Austral has excellent proportions that create a feeling of strength and agility.

Renault Austral combines stylistic elements that give it a dynamic and elegant design. We reduced the gaps between the body parts, improved the joints, so that there was an immediate feeling of quality.

The technological features of the all-new Austral are evident in the headlights and taillights. The two large C-shaped taillights blend in spectacularly with the car’s logo. The design of the front with expressive headlights and grille elements has similar features. Such optics was first used in the Renault Megane E-Tech Electric: the headlight housing is made of organic glass, on the surface of which patterns are applied. When the LED lights are lit, the engraved lines begin to shimmer, creating a vivid, vibrant pattern.

As previously reported, Austral will be based on the upgraded CMF-CD3 platform from Qashqai of the third generation. The car will only be available in hybrid versions. The base version will receive a 1.3 TCe turbo engine with a 12-volt starter-generator. There will also be a version with a 1.2 TCe engine and a 48-volt starter-alternator. The top version will be a full hybrid E-Tech with 200 hp.

The car will be fully presented next spring and will go on sale in the summer. In 2023, a seven-seater version of the Renault Austral will be released, with a coupe-crossover coming a year later.

In addition, the web has photos and details about the Renault Kwid 2022, which is Renault’s most affordable crossover.