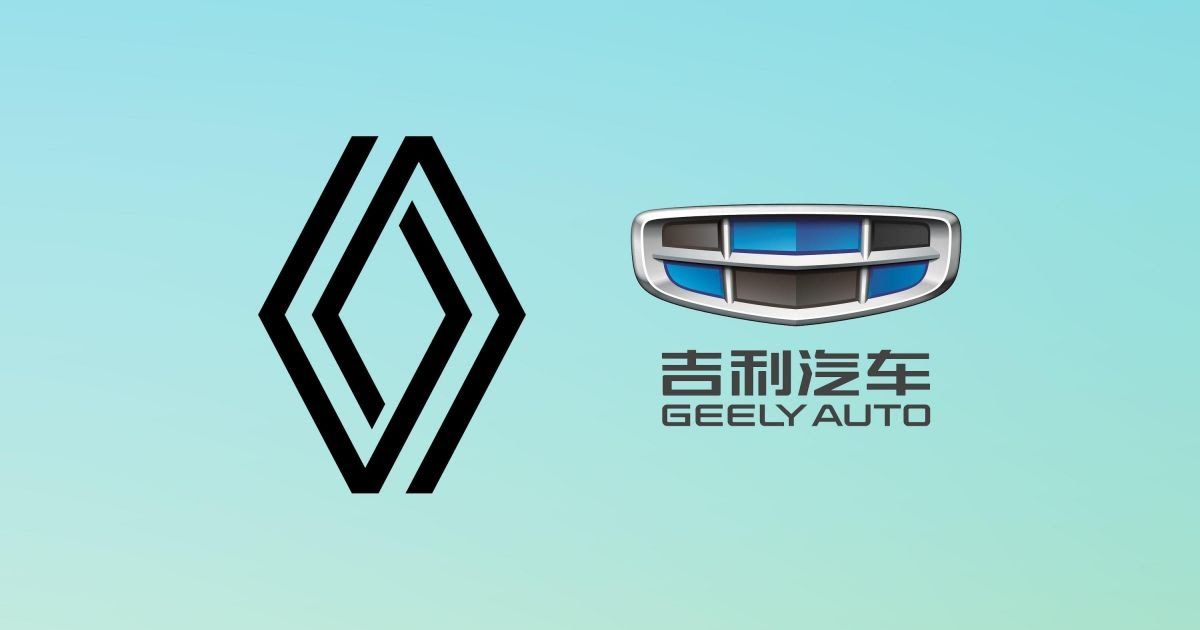 Reuters, citing its sources, reported that the Chinese Geely and a certain oil company are negotiating the purchase of part of the engine division of the French auto giant Renault.

According to Reuters, Renault plans to spin off its conventional combustion engine business from its EV business. Thus, 40% of the ICE division will be bought by Geely, another 20% by the oil company, and 40% of the business will remain under the control of Renault.

Renault is reportedly due to officially announce the creation of a division dedicated to electric vehicles this fall.

In general, Geely and Renault already have a lot in common. Thus, the Chinese company will help the French company to promote electric vehicles in China, and Geely buys part of Renault’s South Korean business, which will open access to the US market for the Chinese.