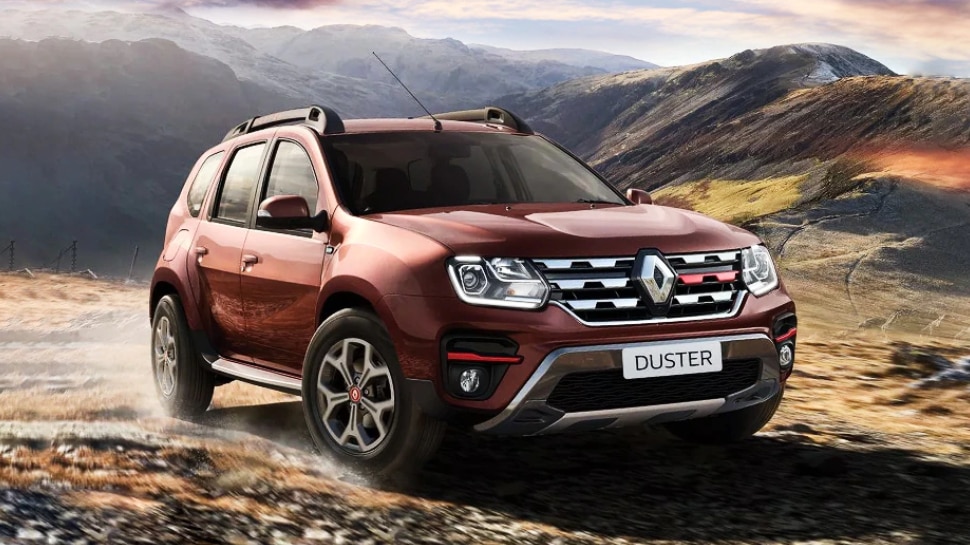 Upcoming Renault Duster: Reno Duster SUV can return to Indian car market. The new Reno Duster will be produced on the CMF-B platform. Renault-Nissan will create this platform together.

Renault Duster Come Back: Renault Duster did the job of recognizing small SUV cars in the Indian car market. This car received a lot of love from customers. However, its sales had declined in the last few years since options such as Hyundai Creta and Kia Celtos came. After which this car had to be stopped. However the company is preparing to bring this SUV back.

When will launching
It is currently a long time for the new Duster to be launched. The company can bring it up by 2024 or 2025. A large Renault SUV will also be built on this platform, which will likely have seven seats. Please tell that Renault launched Duster in July 2012. At launch, the Duster was the most popular C-segment SUV in India, although it had to be discontinued due to non-upgrade over time.

The Duster sold in India had the option of two petrol engines. They had a 1.5L petrol engine, which gave 106PS power. The second was a 1.3L turbo-petrol engine, which delivered 156PS of power. Renault Duster cost from Rs 9.86 lakh to Rs 14.25 lakh. It competed with cars like Hyundai Creta, Kia Seltos, Skoda Kushaq, Volkswagen Taigun.