Renault dealers have about 7,000 new cars left throughout Russia 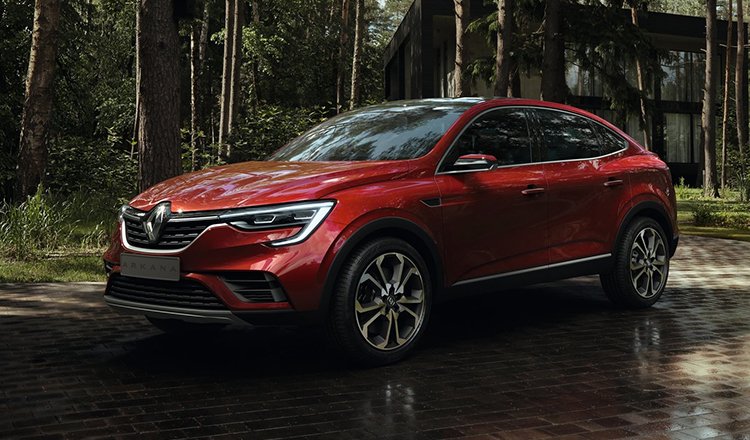 Renault dealers, of which there are about 150 in Russia today, have about 7,000 new unsold cars left. This was announced by the business development director of the company “LADA Image” (“daughter” of AvtoVAZ, owns a warehouse of spare parts for Renault) Alexander Kadukhin.

Based on the fact that from January to August, Russians bought 1.7-2.2 thousand new Renaults every month, the announced amount should be enough until the end of this year. At the same time, the total sales volume will seriously shrink: according to the results of 8 months, it has already decreased in annual terms by 61.5%.

Earlier it was reported that about 90 Renault dealers out of 150 are working as usual. Another 42 car dealerships began to sell, including used cars, 16 “connected” other brands to themselves, and only 7 companies mothballed or stopped their business.

In the near future, Renault dealers should be offered to switch to the Lada dealer network. When this will happen, and whether it will lead to the rebranding of the transferred auto centers, is still unknown.