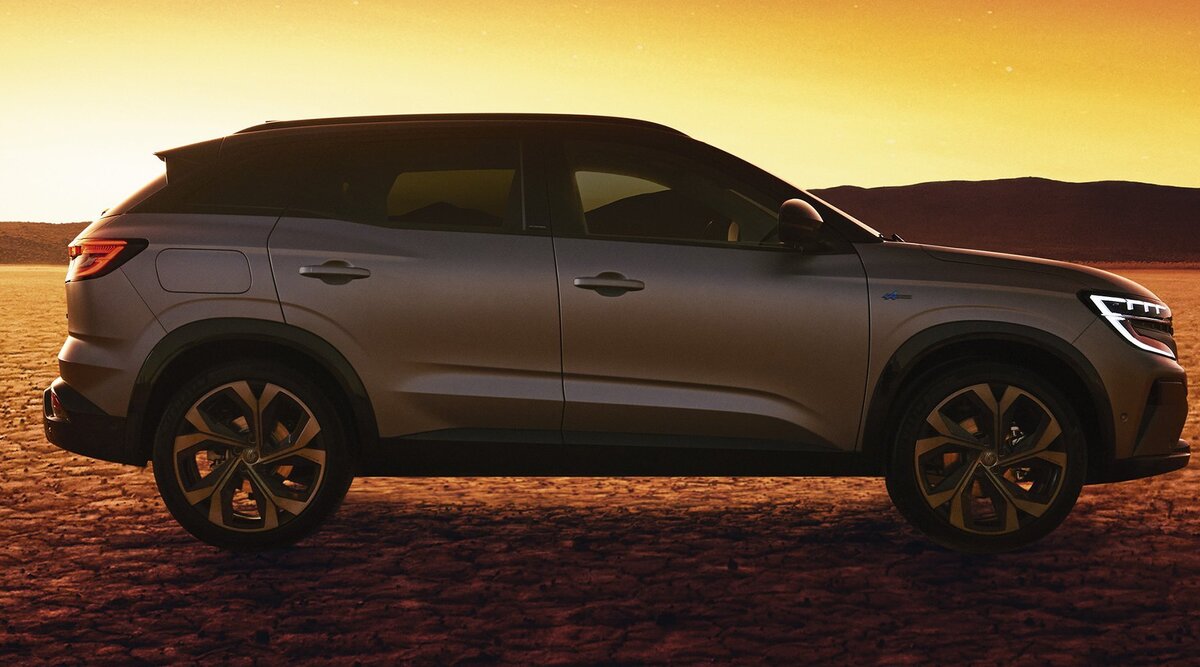 Information about Renault Austral SUV has come to the fore, know here every small detail from its features to specification.

Renault is about to launch its new SUV Renault Austral in the SUV segment of the car sector in the country, which the company has officially introduced.

The company has made this SUV with attractive design with hi-tech and latest features, in which the company has used the hybrid powertrain series.

The Austral 2022 SUV produced by Renault is the company’s first car in which the company has used the CMF-CD platform.

Talking about the engine and power of this SUV, the company has given a 1.2 liter turbocharged engine with three cylinders in this Australian SUV, with which the company has also added an electric motor.

With this motor, the company is offering a 1.7 kWh, 400v capacity Lithium Ion battery pack that is mated to an intelligent multi-mode clutchless transmission.

The company is also going to offer a petrol engine option in this SUV with mild hybrid advanced unit which can generate maximum power of 130 hp.

Talking about the features and interior of the car, in this SUV, the company has given a big copit with high-tech features, in which a 12-inch touchscreen infotainment system has been given.

Apart from this, the SUV also gets a 12.3-inch instrument cluster along with a 9.3-inch head up display mounted on the windshield.

This head-up display is provided with the option of self-adjusting brightness, due to which the cabin space of this SUV becomes more attractive.

The special thing about the three electric motors given in the Austral SUV is that all three motors are based on the regenerative braking system, with which you can select different driving modes of this SUV from the budget present behind the steering wheel.

Renault Austral has been prepared by the company for the European market, for which the company has not made any official announcement regarding its launch in India.