Relief news! Passengers will be able to negotiate fares with cab drivers with this new app 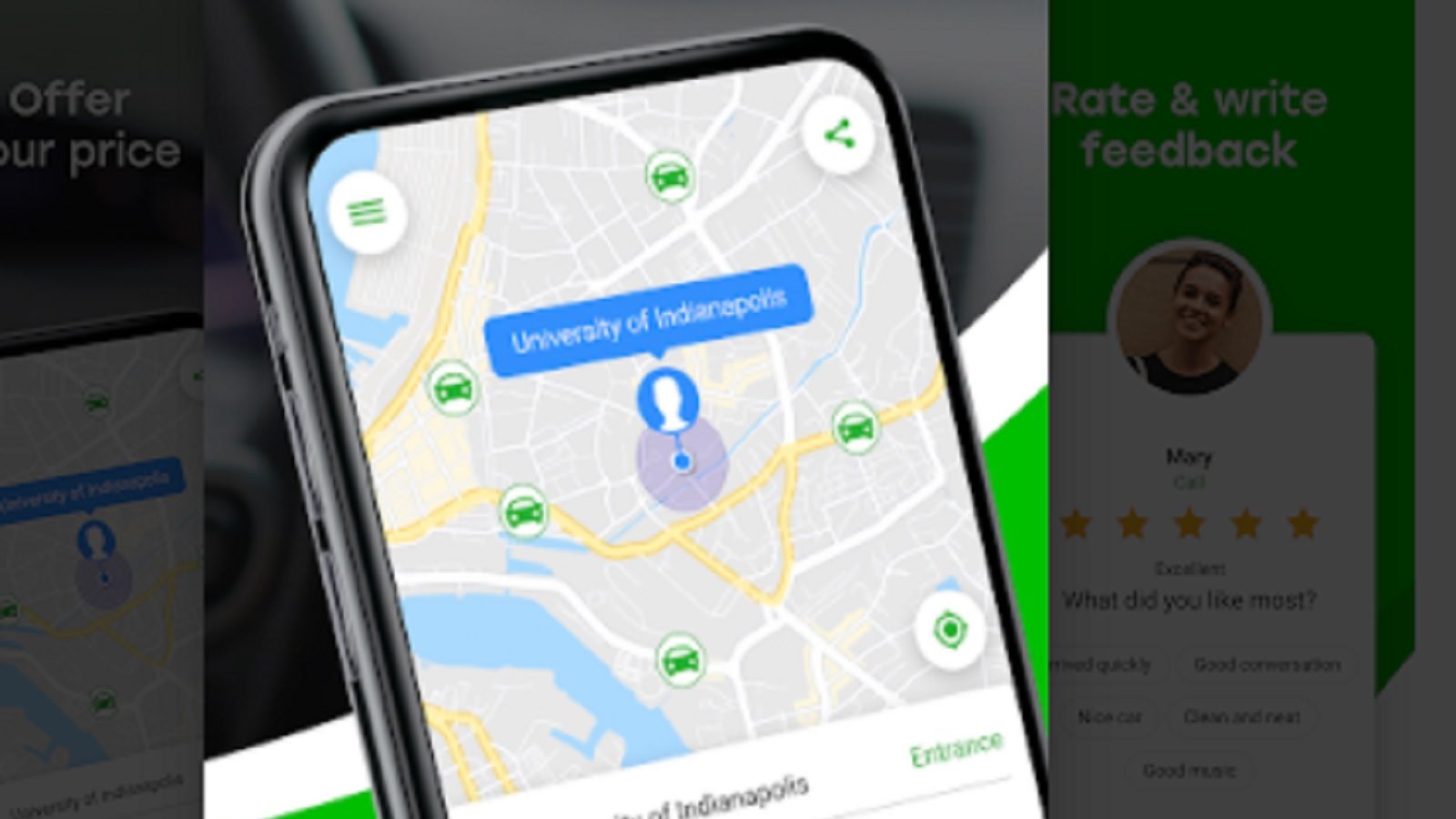 Kolkata. Uber has announced a 12-15% hike in fares keeping in mind the increase in fuel prices, after which California-based ride-hailing platform Indriver App has announced relief from the entry tax. Is. An app providing online cab service was introduced in Kolkata, the capital of West Bengal on Monday, on which passengers and drivers can negotiate between themselves on the first fare of any journey.

InDriver, the cab ride platform announced the launch of its cab services with over 4,000 drivers in the city of Kolkata. For the first time in the metropolitan cities of the country, the service of driver has started in Kolkata itself.

Pavit Nanda, South Asia Public Relations Officer of this California-based company said that its services will be started in other metros in the coming few months.

Price will not increase during congestion
He said that on this app-based cab platform, the rates will not increase during rush hour and the service fee charged from the drivers has also been kept very low. He said that an attempt has been made to prepare a business model on the basis of transparency. A special feature of this cab service is that you can negotiate and fix the fare you want by negotiating the different rates sought from many drivers regarding the ride fare.

Nanda said, “This is the only app that allows riders to negotiate the cab fare even before booking the journey. After three months our commission will be between 5 to 10 per cent.

According to drivers associated with the app-based cab service, aggregators like Uber and Ola charge a commission of up to 30 per cent from drivers. The demand of bringing this down to 15-20 percent has been demanding by the cab drivers association for a long time.