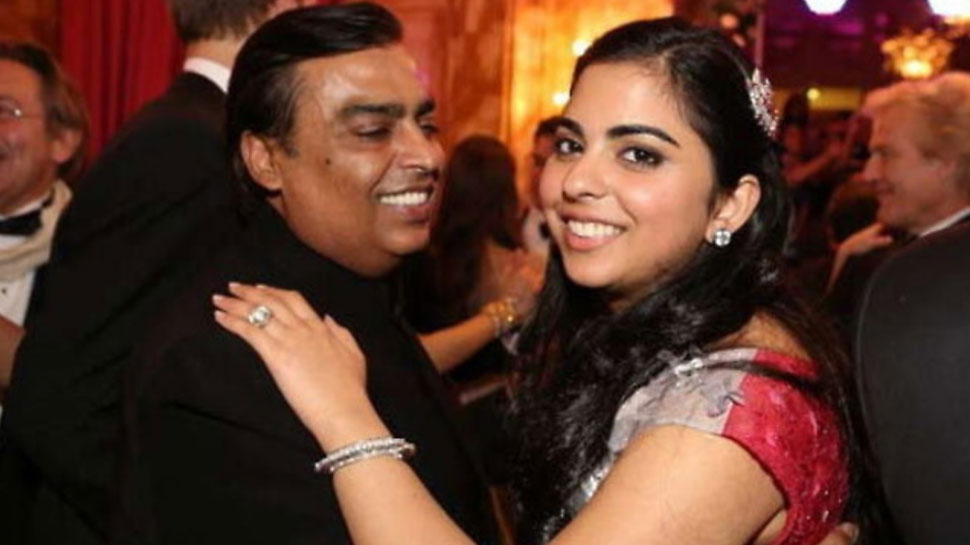 Undertaking will be completed by March 2023
The agreement between the two vibrations has been made for Rs 2850 crore. A release issued by Reliance Retail stated in a large base of Metro India and customers located in major cities of the country through Reliance Retail through this acquisition Will be easy to reach. The conditions of acquisition will be fulfilled by March 2023 on behalf of both vibrations.

31 large stores in 21 cities of Metro India
Actually, Mukesh wants to continuously strengthen his position in Ambani Ritel Sector. Under this, the agreement of Metro Cash and Carry has been signed. Metro India made its debut in the country in 2003 by offering a cash-and-carry business format. The company has about 3,500 employees across the country and 31 large stores in 21 cities.

Direction Isha Ambani of Reliance Retail Ventures Limited said that through the acquisition of Metro India on behalf of Riliance, I will make a new Kirta Timan step with small business.