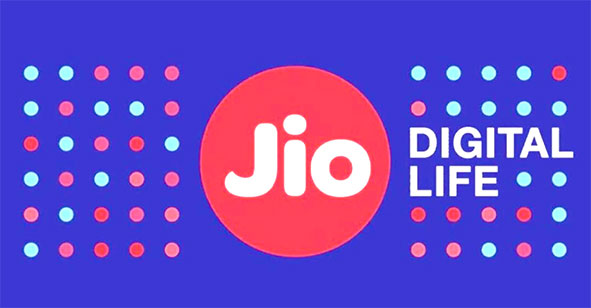 Reliance Jio’s telecom service has been affected in the country’s financial capital Mumbai on Saturday. Due to this many users complained of not getting calls. However, according to the agency’s report, telecom services were restored after 8 pm. Due to the problem faced by the people, the company has also announced a two-day unlimited calling plan.

The company came to know about the problem in the afternoon. Users said that they are getting the message “Customer is not registered on the network” when making calls. Such complaints are rarely seen in the telecom industry and the reason for this is not yet known. In a message sent to customers late in the evening, the company acknowledged the problems faced by many customers and also announced an additional two-day ‘unlimited plan’ due to this constraint.

“While our team resolved this network issue within a few hours, we understand that this was not a good experience for you and we sincerely apologize for the same,” the message read. A company official said that a phased resumption of services has started. During this, customers were requested to ‘restart’ their phones. Due to this technical glitch, many Jio users had to resort to alternatives like WhatsApp’s ‘calling’ feature to talk to each other.