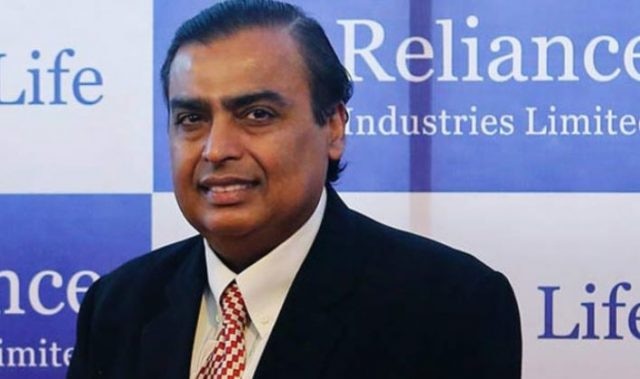 Reliance Jio becomes number-1 in 5 years
Although the IPO of both the companies will come, then there will be a golden opportunity for the investors of the stock market to invest in the company of Reliance Group. Let us tell you that Reliance Jio, which launched the telecom business in 2016, became the country’s largest telecom company in just five years, beating Bharti Airtel and Vodafone Idea.

Veteran global investors invested
Mukesh Ambani has sold 33% stake in Jio to 13 investors. Let us tell you that he sold this stake in 2020 during the Corona period. 10% per cent of Reliance Jio was sold to Facebook and 8% to Google. Apart from this, top equity funds like Intel Capital, Qualcomm Ventures and Silver Lake, Vista Equity Partners, General Atlantic and KKR have also bought stake in Reliance Jio.

History of Reliance
Let us tell you that for the past several years, there has been a buzz about the listing of Reliance Jio and Reliance Retail on the stock exchanges. Ever since the business of Reliance Group was divided between Mukesh Ambani and Anil Ambani, the hope of IPO for the first time of a company owned by Mukesh Ambani has been raised in the market. The IPO of Reliance Industries came 44 years ago in 1977 and since then it has given huge returns to its investors.