Reliance Future Deal’s deal was canceled, the deal was to be worth Rs 24,713 crore 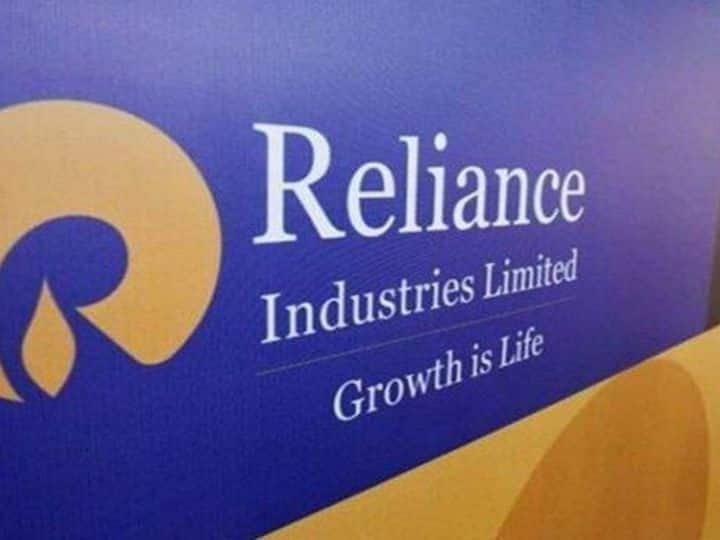 president resigns
Meanwhile, Shailesh Haribhakti, chairman and independent director of Future Lifestyle Fashions Limited, has resigned. Announcing his resignation, he said that the “volatile, complex and unpredictable legal and financial circumstances have taken an unexpected turn.”

NCLT had entrusted the responsibility
The meetings of the shareholders and creditors of the Future Group companies were presided over by Haribhakti. This responsibility was entrusted to him by the National Company Law Tribunal (NCLT).

information in the notice
Reliance Industries said in a communication sent to the stock exchanges that Future Retail Limited (FRL) and other Future Group companies have conveyed the results of the meetings held at the beginning of the week to approve the deal. According to this, the deal has been accepted by a majority of shareholders and unsecured lenders but secured creditors have rejected the offer.

Reliance issued a statement
Reliance Industries said in its statement, “The secured lenders of FRL have voted against the proposed scheme. In such a situation, this plan cannot be implemented further.

The sale of properties was planned
Future group companies had called meetings of their shareholders, secured and unsecured lenders this week to get approval for plans to merge and sell assets as per the announced deal with Reliance Retail.

Amazon protested
E-commerce giant Amazon had opposed these meetings. In the year 2019, it had entered into an investment agreement to buy 49 per cent stake in FRL’s promoter company Future Coupons Pvt Ltd.

announced in 2020
In August 2020, Future Group had announced a merger agreement of Rs 24,713 crore with Reliance Retail Ventures Limited, a Reliance Group company. Under this agreement, Reliance Retail was to acquire 19 companies of the Future Group operating in the retail, wholesale, logistics and warehousing segments. RRVL is the holding company of all retail companies under the RIL Group. Amazon was opposing it since the announcement of this merger agreement. In various court cases, Amazon has opposed the deal, saying it violates the Future Group investment agreement with it.