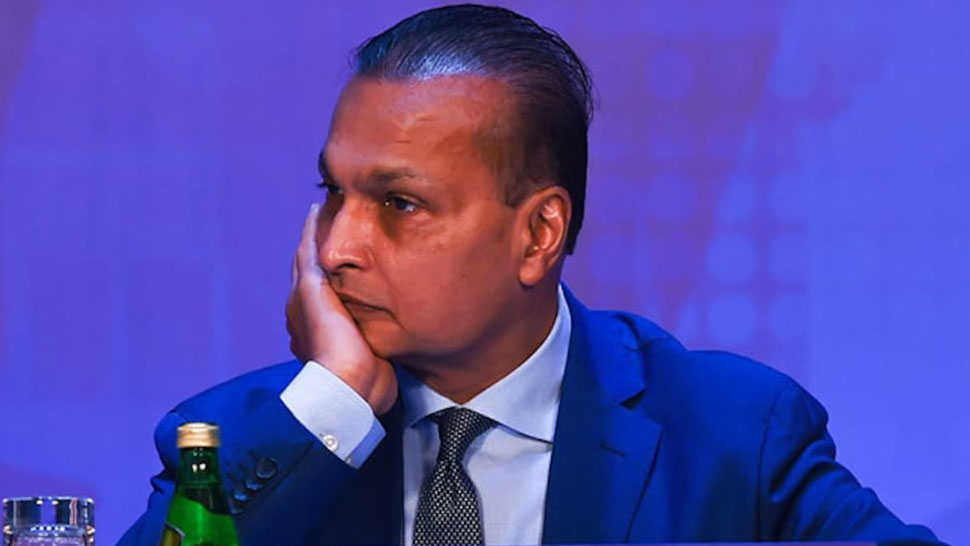 Cosmia Piramal already out of bidding
After this, the Hinduja Group made the second largest bid, while Oktri did not take the same in the auction pratariya. Cosmia Piramal alliances had already gone out of the bidding process. Sources said that the committee of lenders (COC) had set a lower price limit of Rs 6,500 crore for auction. According to an order from the National Company Law Tribunal (NCLT), lenders have to complete the resolution process of Reliance Capital by 31 January 2023.