Reliance Cap: The name of the new owner of Anil Ambani’s Reliance Capital is fixed, this group won the auction 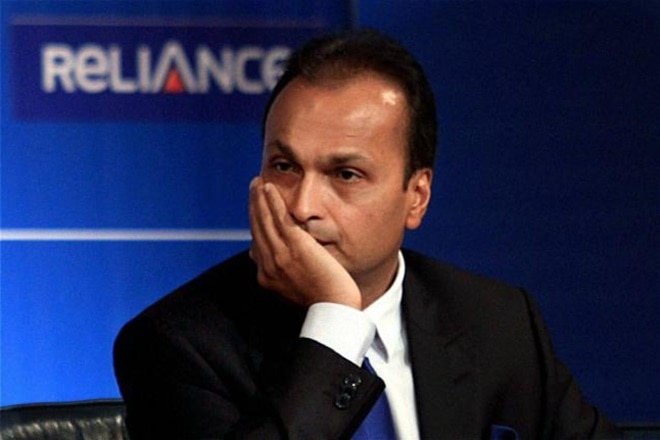 The promoter entities of Torrent Group have made this offer to buy Reliance Capital. According to banking sources, Hinduja Group also participated in the auction to buy this company and made an offer of Rs 8150 crore, but Torrent Group defeated this offer through its higher bid.

Banking sources said Hinduja Group has made the second highest bid, while Oaktree has not participated in the auction phase. The Cosmia Piramal alliance was already out of the bidding process. Sources said the Committee of Creditors (CoC) had fixed a lower price limit of Rs 6,500 crore for the auction. According to an order by the National Company Law Tribunal (NCLT), the lenders have to complete the resolution process of Reliance Capital by January 31, 2023.

What will happen to Torrent Group

The Rs 21,000-crore Torrent Group is headed by 56-year-old Sameer Mehta and under his leadership, the group has taken several strategic initiatives and entered new sectors. For example, Torrent Group has also made its mark in the field of power and city gas distribution. Torrent Pharmaceuticals, the flagship company of the Torrent Group, is one of the leading pharma companies in India. Now its group has opportunities to move forward in the field of financial services after buying Reliance Capital.