Relevant for Russia: 40 electric vehicle models compared in terms of range at -20 ° C 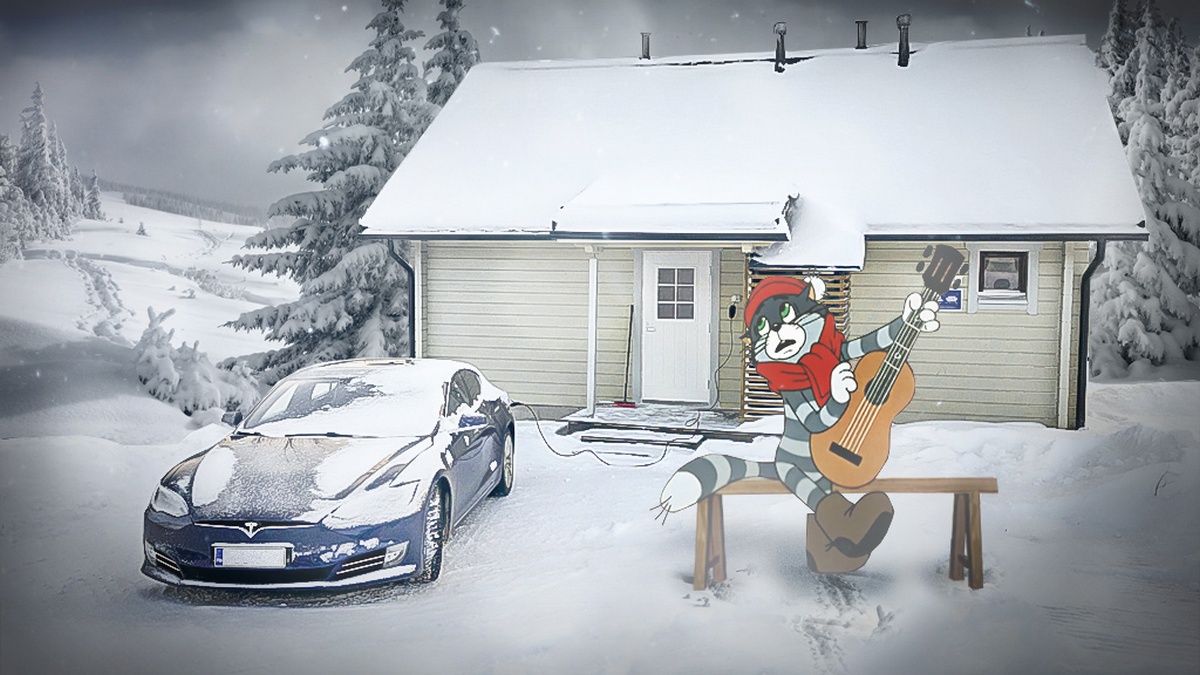 More and more electric vehicles are appearing on the market, but many are concerned about their suitability for low-temperature driving. Chinese media have conducted extensive testing of 40 models of electric vehicles at temperatures of about -20 ° C and measured the actual range.

The tests were carried out on the territory of Inner Mongolia. Initially, the car was fully charged, the economy driving mode and the recuperation mode were set to maximum. There was a driver and one passenger in the car, and the air conditioner was set at 24 ° C.

Since the battery capacity is different for each model, the range is also different. But the rating is based solely on the actual range and does not take into account the capacity of the batteries. The top ten models with the best range include Weilai EC6, Xiaopeng P7, Zeekr 001, Nezha U, Gaohe HiPhi X, GAC Aion Y, Tesla Model Y, Geely Geometry C, Audi e-tron and Volkswagen ID.4X.

Measurements have shown that the leader’s real power reserve at low temperatures is slightly more than 50% of the passport (337 km against the declared 615 km). We were pleasantly surprised by the people’s electric car Hongguang Mini EV, which traveled more than 100 km with the declared 170 km, showing a result of 60%. As a reminder, Japanese experts from Nikkei Asian Review dismantled the car and shared their findings