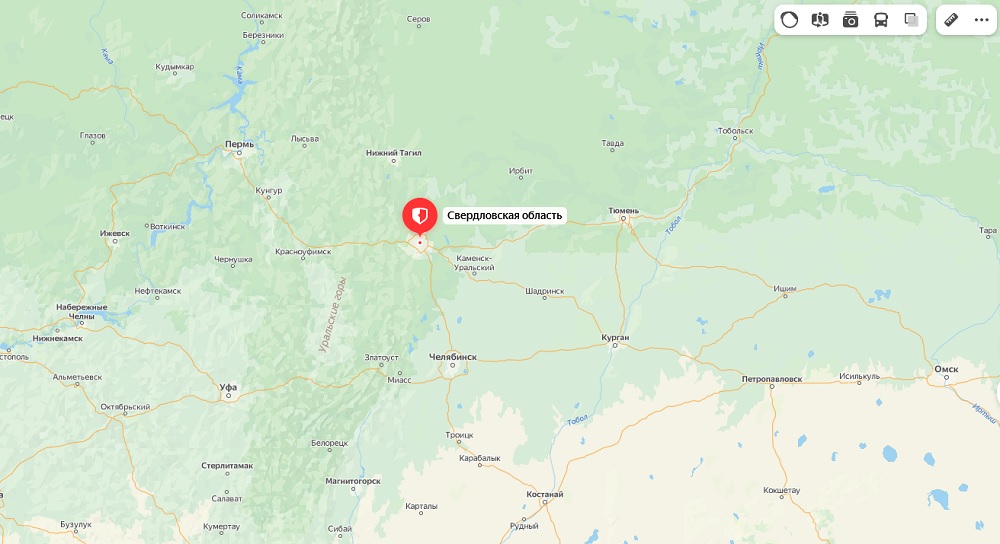 The Yandex Maps service no longer displays the borders of regions within all countries of the world. Now, when studying the world map, you can only see the display of the boundaries of cities, villages, towns, as well as individual districts in the regions. The map still has the names of the countries, but the names of the regions have disappeared. For example, when trying to see the territory of the Tula or Sverdlovsk regions, the service shows only a dot on the map, Gazeta.ru writes. Yandex Maps responds to requests for “Dnepropetrovsk region” and “state of New York” in a similar way – a dot is displayed on the map.

In June of this year, the Yandex Maps team informed that it was decided to remove the borders of states, focusing on natural objects. Then the creators of the service noted that Yandex Maps helps to find organizations and places nearby, choose public transport and build car routes. In the near future, the map should become a physical-geographic map, the emphasis on it will be placed on natural objects, and not on the borders of states. Then it was said that the update will affect both the web version and the mobile application, and innovations will appear gradually. Apparently, according to the service team, now it’s time to “erase” the borders of the regions.