Reels in Review 2022: Which song made the most reels on Instagram? Which cricketer’s popularity increased? learn here 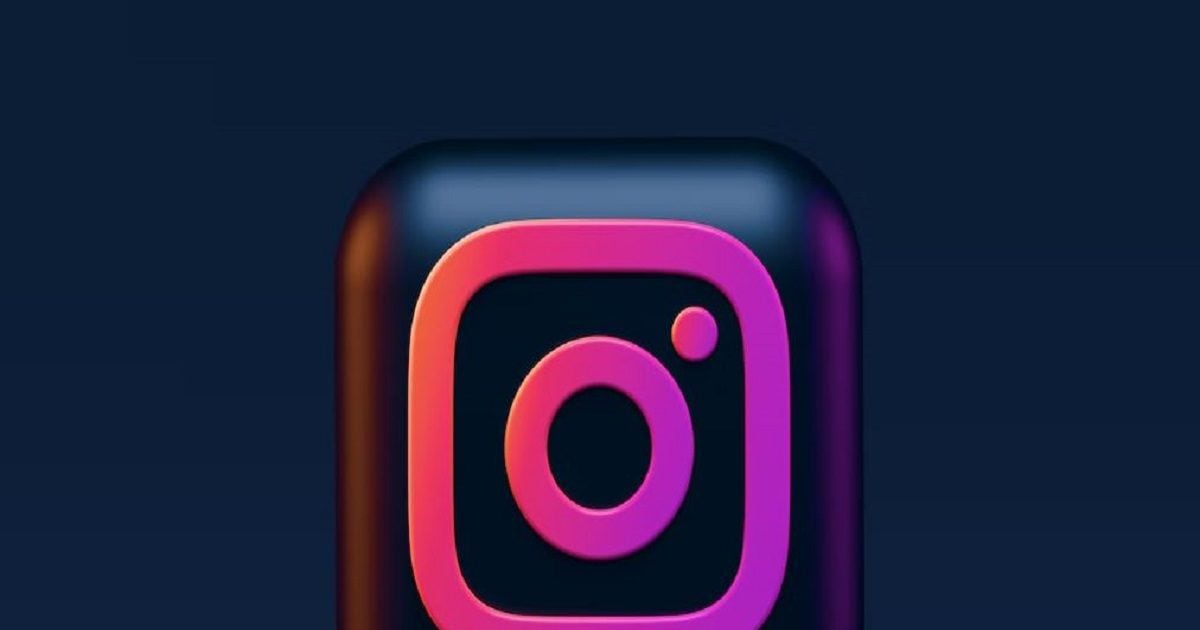 Over 1 million reels made on ICC T20 World Cup

Raw almonds were in the original audio

new Delhi. Meta has presented its annual report keeping Reels in focus. In this, information about the top trends of the year 2022 has been given. This report has been presented with the title Reels in Review. It has been told in this report that the popularity of cricketers like Surya Kumar Yadav and musicians like Shubh has increased.

The Reels feature has become quite popular since its launch in the year 2020. This feature has changed the way of consuming content in Instagram. In the annual report released by Meta, information has been given about the trends, topics and moments that dominated India in 2022. Also those who are generating excitement for the coming year.

Here are the popular and growing interests on the reels:

Virat Kohli remains a popular topic on reels. However, interest has increased regarding Surya Kumar Yadav. Similarly, the reels of musician Shubh have also gained popularity. Growth has been seen in their hashtags as compared to last year.

Sports is also a popular interest among people and it is only increasing. People have posted a lot about ICC Men’s Cricket T20 World Cup and Qatar World Cup. More than 1 million reels were created on Instagram in India for the ICC T20 World Cup alone.

music on reels
Music on the reels is a very important element. This year, 15 of the top 20 most used songs on Instagram Reels across the world were from Indian artistes. Javed Ali’s ‘Srivalli’ and Neha Kakkar’s ‘Baarish Main Tum’ feature in the list of most popular songs on Reels on Instagram and Facebook among all age groups.

Other popular songs on the reels include ‘Kesariya’ by Pritam, Arijit Singh and Amitabh Bhattacharya, ‘Gypsy’ by GD Kaur, KGF 2 theme song, and ‘Jhoom’ by Ali Zafar. At the same time, retro music like ‘Tumsa Koi Pyaara’ and original audio like ‘Kachha Badam’ were also popular on the reels.