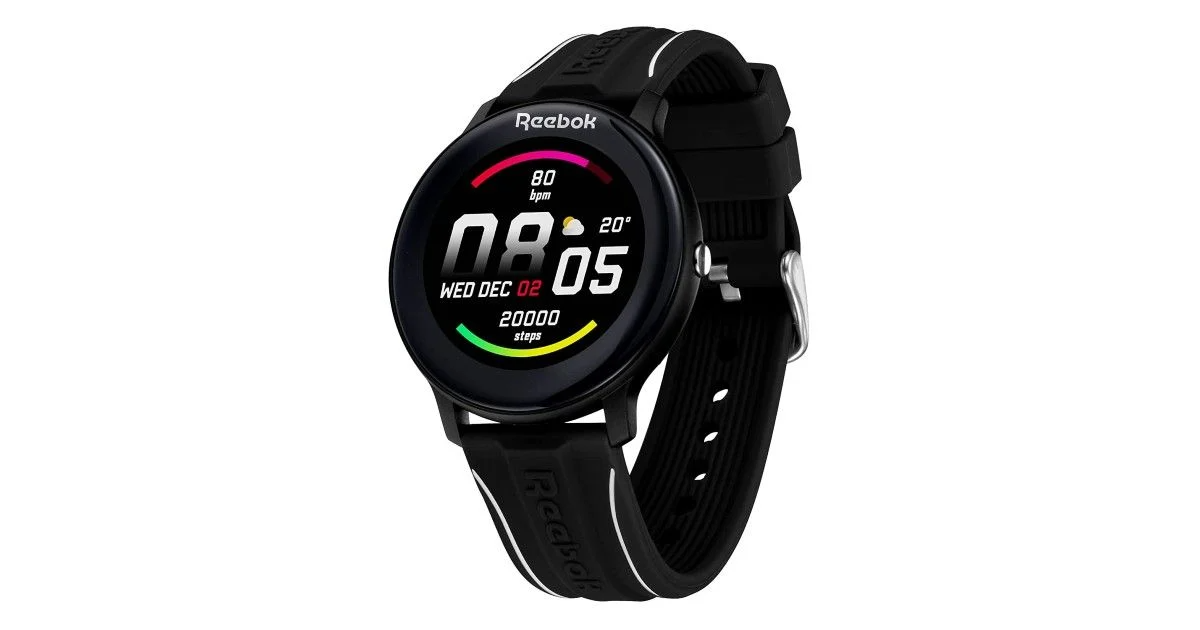 Reebok has decided to compete with other manufacturers in the smartwatch market. The manufacturer introduced its first watch, called the Reebok ActiveFit 1.0.

The device is offered in four color options – black, blue, dark blue and red. The Reebok ActiveFit 1.0 smartwatch features a round 1.3-inch HD display and is IP67 rated so you can swim in it. The watch supports call and message notifications, notifications from social networks, control of the camera and smartphone music, and also has some built-in games.

The Reebok ActiveFit 1.0 features blood oxygen detection and a 24/7 heart rate monitor. There is also a function of monitoring blood pressure, tracking sleep and reminders of a long sitting position. The watch supports 15 sports modes.

The smartwatch also includes menstrual tracking and meditative breathing. It also counts calories and steps. The watch has a weather app.

The Reebok ActiveFit 1.0 is priced at $60 for early adopters in India.